BBNaija: Gedoni reveals the housemates with the best and worst game 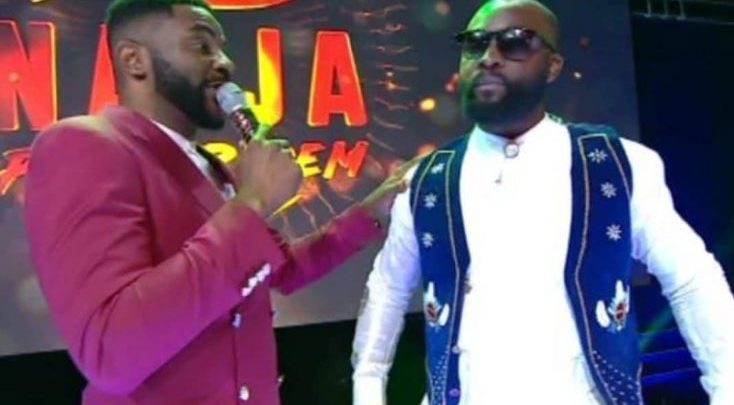 Evicted BBNaija housemate, Gedoni Ekpata has revealed that he blieves Mercy Eke is the housemate playing the best game.

Gedoni made this known while speaking in an interview with the show’s host, Ebuka Uchendu.

According to him, he likes her game and would love it if a woman can win this year’s edition of the reality TV show.

On who he feels has the worst game in the house, Gedoni said:

“Seyi is playing the worst game. I don’t know but Seyi is not giving himself.

“He is not putting himself out there as much as he should. That’s what I think but I will vote for him anytime any day.

Gedoni and Jackye Madu were both evicted during the last eviction event.