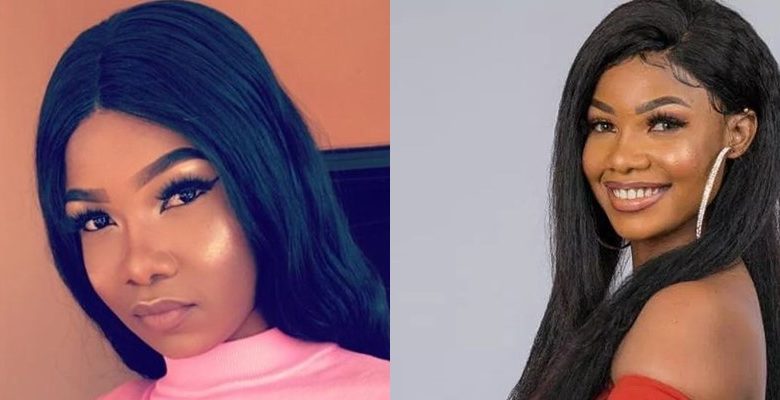 Big Brother Naija housemate, Tacha has revealed that she made her 1st million in Naira at the age of 22.

Tacha who happens to be one of the most talked about housemate made the revelation while the housemates were engaged in a game. In the game they had to reveal personal things about themselves.

Tacha after opening up on her making her 1st million at 22, also revealed that she used to date a Pastor’s son and would always hide herself in his room anytime she visits their home.

Other housemates who also followed the trend speaking on things they had never revealed to anyone are Mercy, Khafi, Elo, Diane, Seyi and Frodd.

Mercy revealed that she has been the one taking care of herself and her family since she was 18.

Khafi uncovered that she has been celibate for 8 years and she was at one point addicted to sex in her life.

Diane revealed that she has is a virgin

Seyi, when it was his turn revealed he lost his virginity to an older lady.

Elozonam said that he lost his virginity by wearing two condoms. That is not right anyways, according to an advert by a condom-producing company…Lol!!!

He then went further to reveal that he had sex with 3 women in a single when he was going through a painful breakup.