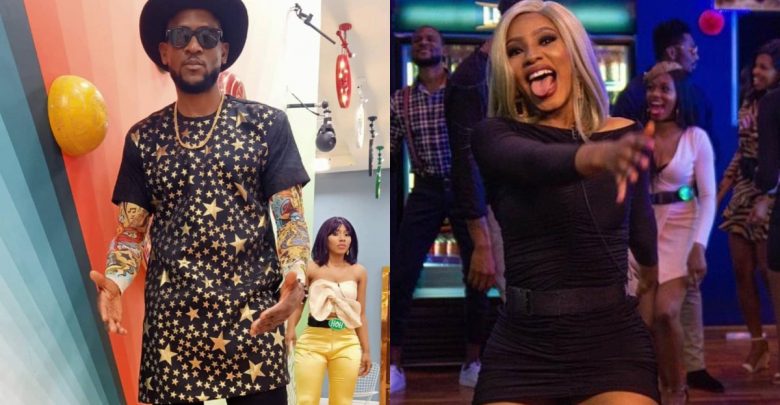 Big Brother Naija 2019 housemate, Omashola has opened up on how fellow housemate, Mercy tried to seduce legendary singer, Tuface Idibia during his visit to the house.

Tuface Idibia also known as 2baba visited the house alongside Larry Gaga and celebrated his 41-year-old birthday with the housemates.

Captured in the garden having a discussion with Seyi after Diane’s surprise eviction, Omashola said Mercy has tried to seduce celebrities during their visits to the house.

“Mercy tried to seduce Tuface, she was licking her lips and giving him sign because she knows he likes women.

He then went on to say that he would beat up any of his friends who tried to date Mercy. 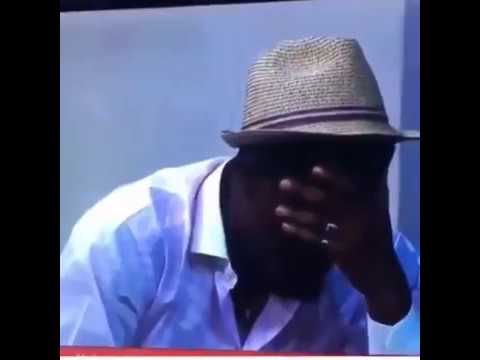