#BBNaija: ”I am sad about facing possible eviction every week” – Tacha 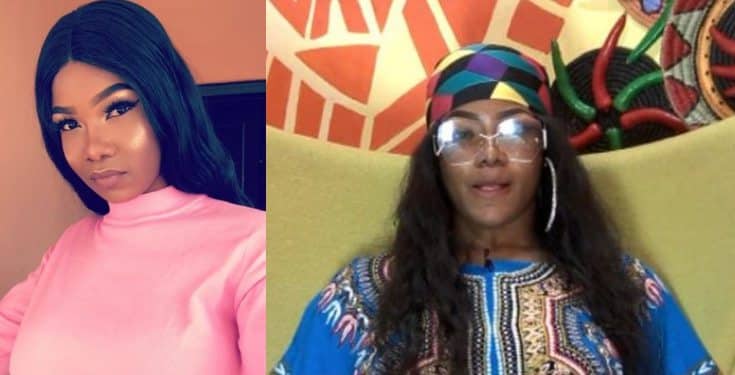 Big Brother Nigeria housemate, Tacha has revealed that she always feel sad for being nominated every week for possible eviction.

The young lady who had built a reputation for herself as a raunchy dancer on the internet, made this known in her Diary session with Big Brother.

When Big Brother asked how she was feeling, Natacha replied saying ”I am sad about facing possible eviction for the third time in a row and it is beginning to bother me”. 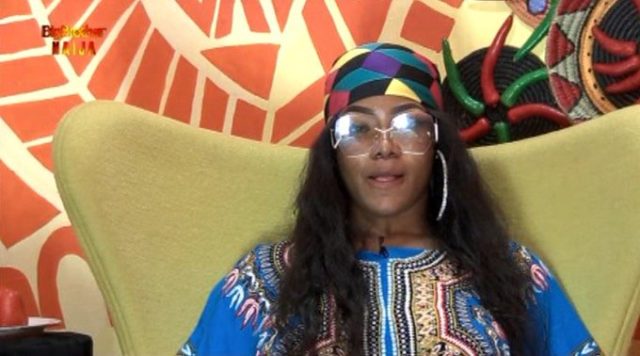 Tacha who is always confident about her stay in the house told Biggie that her plans if she eventually gets evicted from Big Brother’s house is to keep pushing her brand forward.

The spunky 23 year old from Rivers State was a popular Instagram celebrity before entering the house.

Recall that Tacha was fake evicted from the show which made Big Brother put her in a Secret Room where she had to watch what was happening in the house on a TV.

The other Housemates had no idea her eviction was fake and this made her return into the house quite controversial and disheartening for the housemates.