#BBNaija: “I Hope Say Nobody De Eye Am” – Curious Bryann Gushes Over Diana 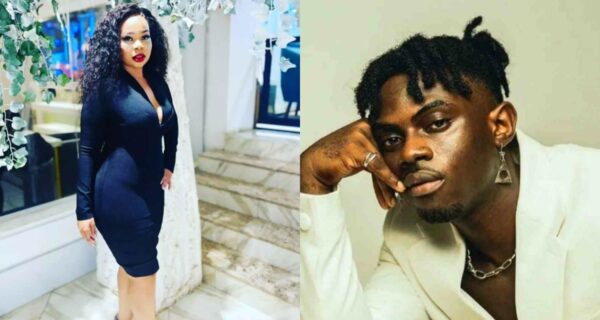 Big Brother Naija ‘Level Up’ housemate, Bryann has openly disclosed his admiration for his colleague, Diana who stays in the second house. 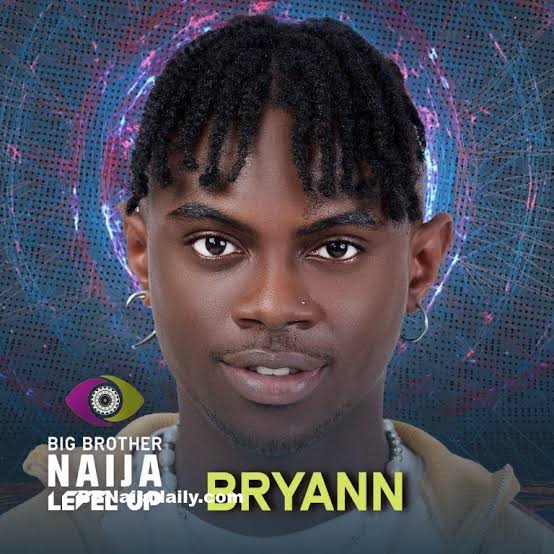 The BBNaija season seven is already underway and the housemates are carefully picking who they’re most attracted to while also determining whom to steer clear of.

Bryann who seems to be smitten with Diana has expressed his admiration and hopes that no has their eyes on her. 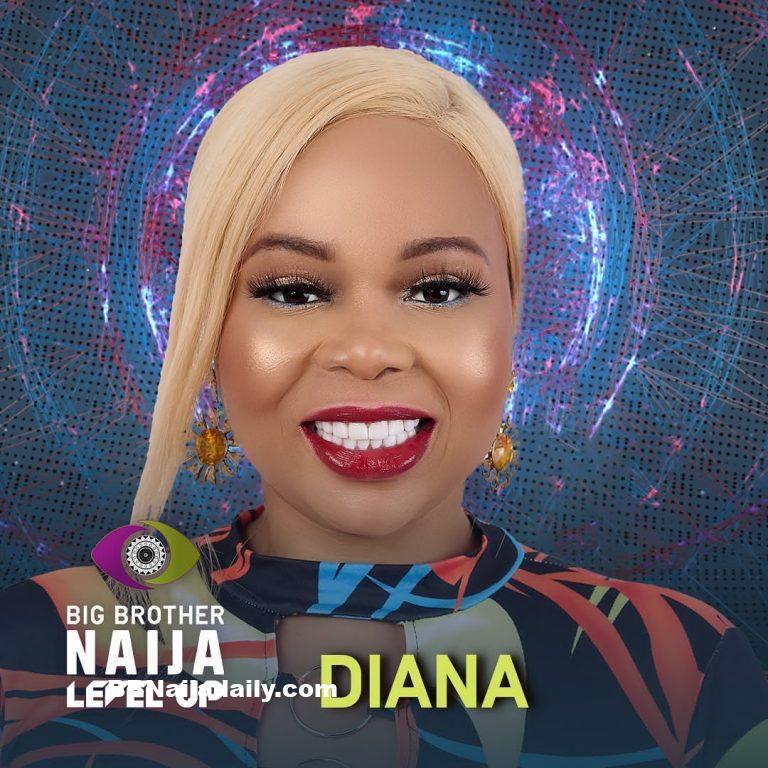 While chatting with his fellow housemate, he opened up on his feelings towards Dianna and revealed he intends to approach her soon.

“A lot of things go transpire”, he said as he looks forward to meeting her.

The post #BBNaija: “I Hope Say Nobody De Eye Am” – Curious Bryann Gushes Over Diana appeared first on Information Nigeria.