#BBNaija: “I like you I want you to remain in the house.” – Brighto professes his feelings to Wathoni (video) 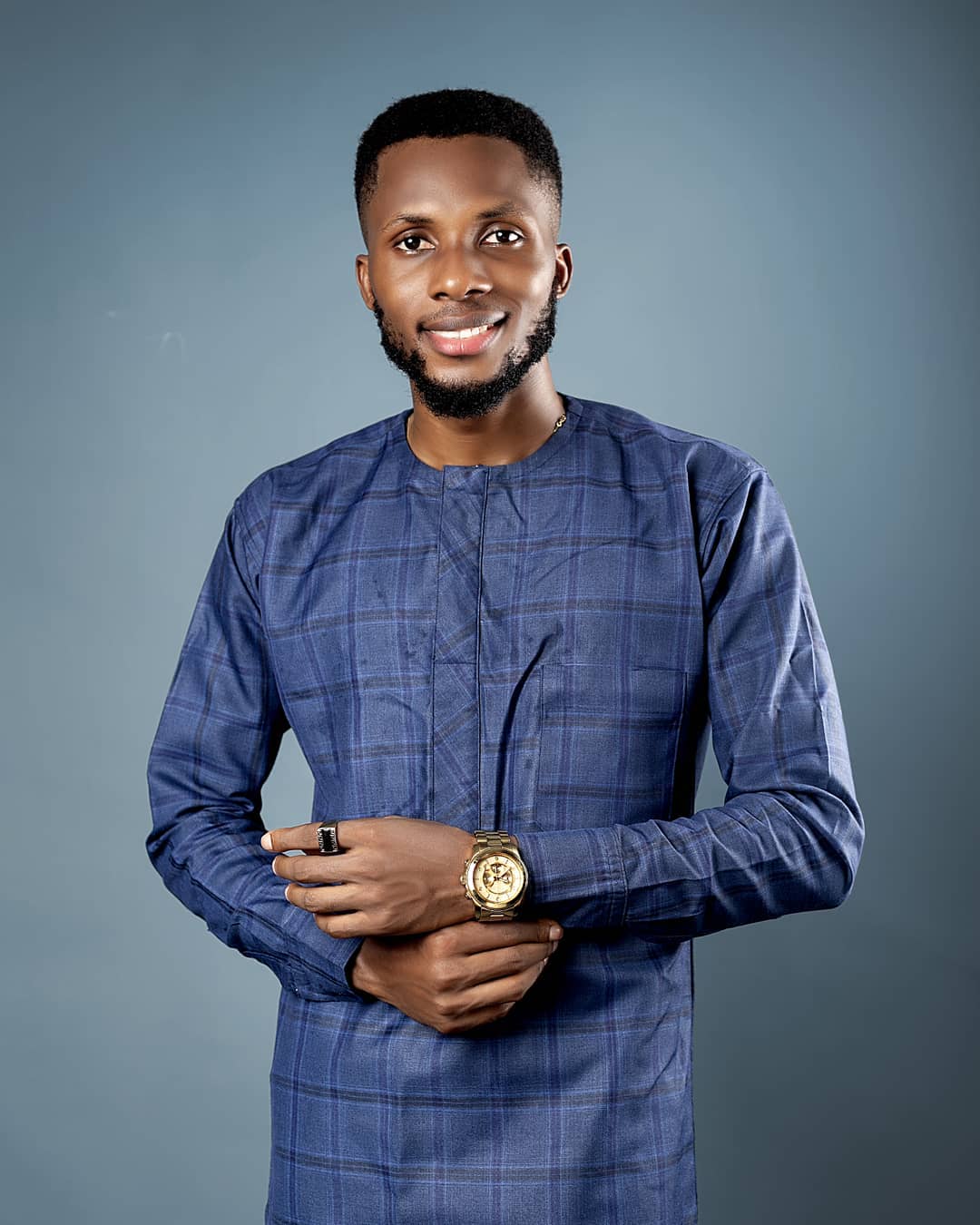 Brighto known for his cunny ways in the house made his feelings known to Wathoni on Wednesday night.

He said: “I like you I want you to remain in the house.”

But when asked why, Brighto remained mute and could not give a reason.

However, minutes later both housemates were seen on the same bed under the duvet. 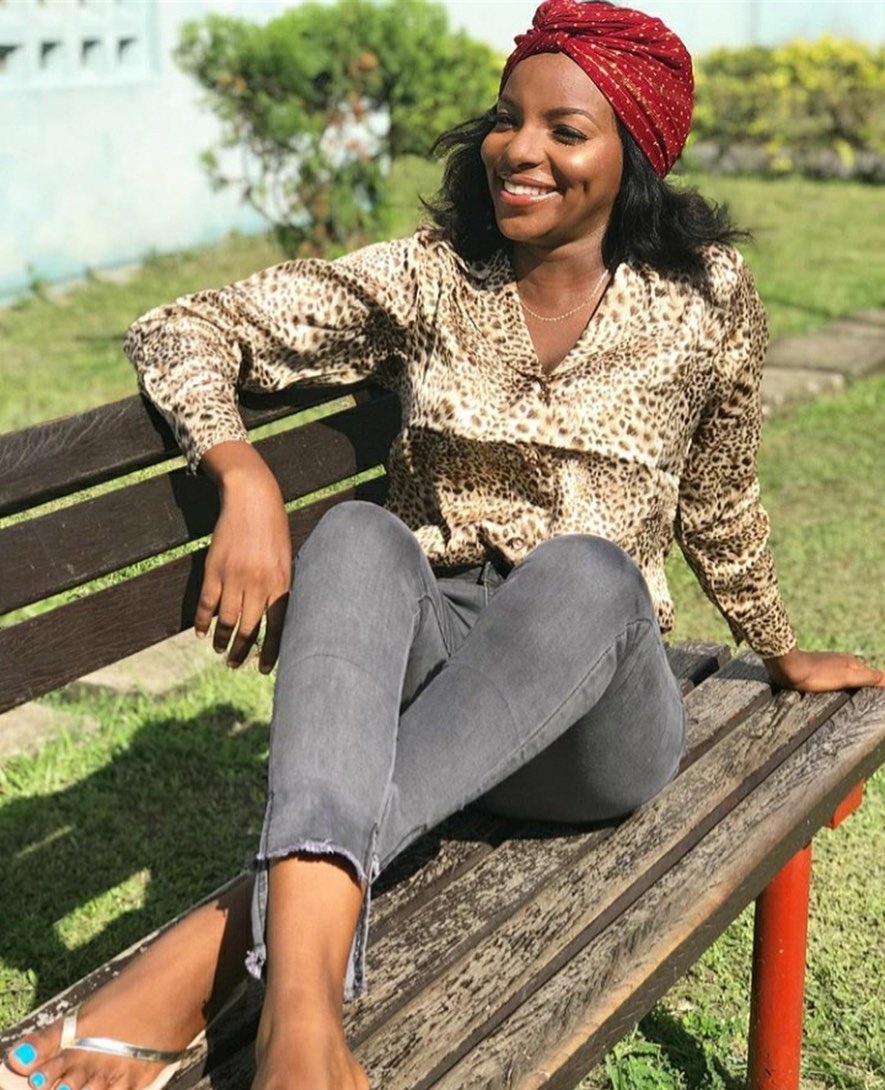 This is not the first time Brighto will confess his likeness to a female housemate.

Recall he told Dorathy that he is in love with her.

This might be one of his strategies to get the female housemates on his side in order to stay longer in BBNaija house.

Brighto has been one of the most controversial housemate in this years BBNaija season 5.