BBNaija: ‘I will make you a star in Jenifa’s Diary – Funke Akindele tells Diane 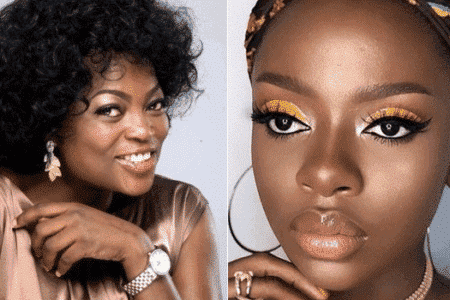 Last night, after Diane got evicted from the reality TV show, her management team uploaded a clip of her stay in the house and also thanked her fans for supporting, meanwhile actress Funke Akindele was also spotted in the comments section.

This time in the comment section she is reiterating her promise of starring Diane in her popular Jenifa’s Diary series .

On Sunday, September 22, 2019, Funke Akindele Bello visited the BBNaija Housemates that had 10 of them in the house including recently evicted Diane.

During the visit, Diane revealed her dreams of acting to Akindele-Bello and while responding to her, the actress encouraged her to stay true to her dreams.

Three stunts that made BBNaija the hit show it is today

See what she said below: 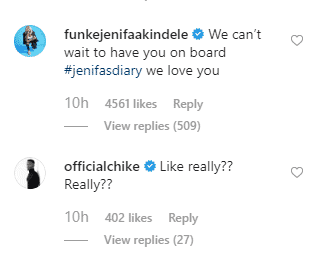 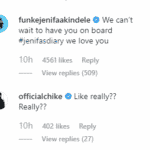