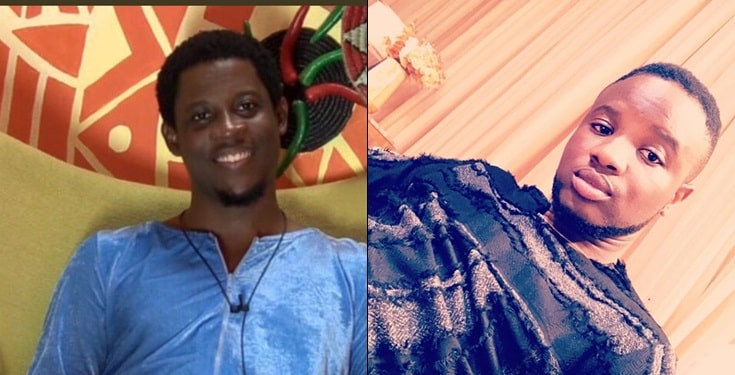 Former 2018 Big Brother housemate, Dee-One, said he would have won if he had brains like Seyi, who is a BBNaija 2019 housemate. Deeone shared the video where Seyi was seen talking about severing closeness with Tacha as the reason for putting her up for Eviction, and wrote;

“Hear why Seyi nominated Tacha, this guy smart die!!! I wish i had your brains i for win during my time 😪 ”
WOULD HE STILL HAVE WON??”

Recall that, evicted Big Brother Naija 2018 housemate, Dee One, revealed his wife blamed him for not ‘making out’ with female housemates in the reality show after getting evicted with Vandora. 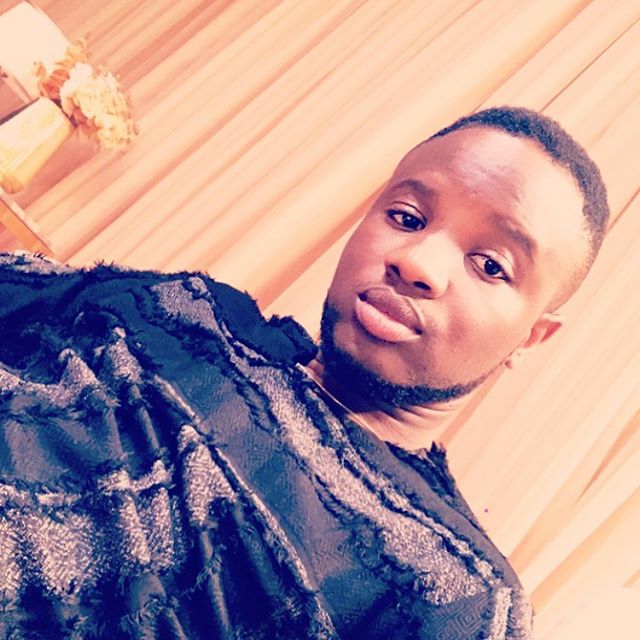