BBNaija: Ike and Mercy emerge as Head of House for the first time ever 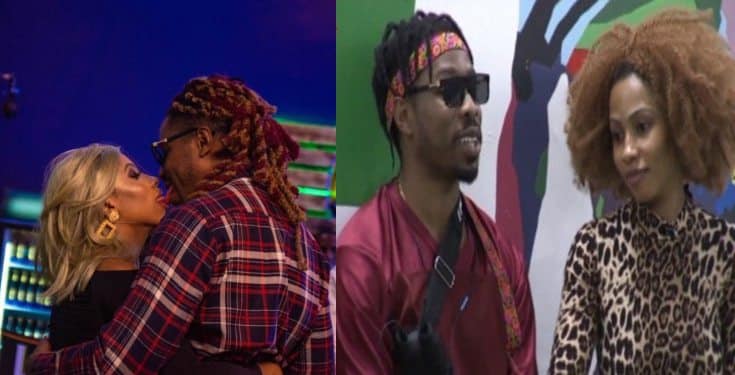 Ike and Mercy have made history in the Big Brother Naija show as they both emerged as the Head of House for the first time ever after a challenging Task.

The Head of House challenge started, on Monday, with a brief for the Pepper Dem Gang from Biggie and was quite simple and at the same time complex. Housemates were made to throw small balls into a lineup of cups filled with water. 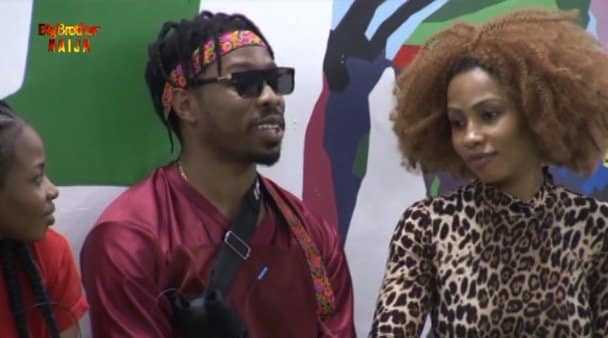 All of them except Diane and Frodd made it to the second round of the game. At the end, only Elozonam, Ike, Mercy and Omashola made it to the third one. The fourth one saw Omashola out. After 4 more rounds, it remained Ike and Mercy.

ALSO READ:   BBNaija: ‘Seeing you with other guys gets me jealous’ – Seyi tells Tacha

Biggie gave them the option of a shared HoH tenure but only one of them could have immunity so they had to discuss between themselves.

Mercy gave up the immunity to Ike. As is the custom, Ike earned herself the immunity privilege for the week, while he and Mercy won 250 Bet9ja coins.

They decided to share the bedroom privilege with each other.