While in the house, Mercy had secured immunity into the final week after she borrowed some coins from Ike, a move which sparked various reactions from fans of the show, especially after Ike got evicted.

He, however, told Channels Television on Friday that he was well aware of Mercy’s decision and both of them had agreed that either of them would purchase immunity. 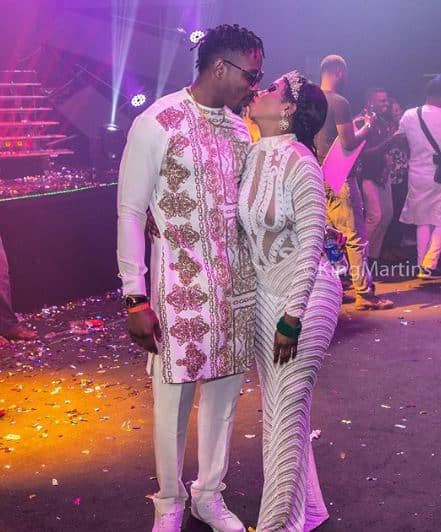 “Me and Mercy had tried to plan out a lot of things in the game. I gave her the coins so she could get immunity,” he said.

“We were going to get immunity. Either she was, or I was and I was feeling too strong in the game… too confident and since her birthday way coming up, I said she should just buy it.

Speaking about his relationship with other housemates, Ike said he had a really good time in the house and he looks forward to working with most of them especially as he pursues his dreams in Modelling, acting and presenting.

Meanwhile, he also mentioned that he was very entertained by Tacha, who many had judged to be one of the most controversial housemates of the season.

“Tacha entertained me a lot. Her little attitudes and things she did always made me laugh. Also, she was a wonderful cook so why wouldn’t I be around her,” he said.

“I didn’t see what everybody else saw and like I said, she just entertained me and I was sad to see her go.”