#BBNaija: Ike spotted with a bouquet of flowers for Mercy. 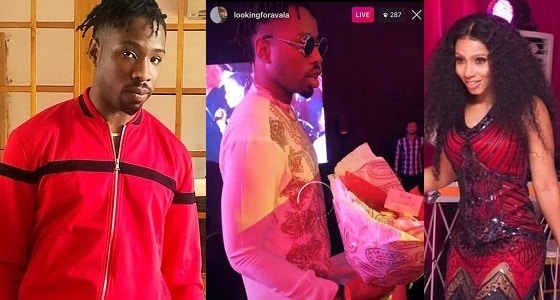 Ex-Big Brother Naija housemate, Ike Onyema was spotted at the grand finale with a bouquet of flowers for his boo, Mercy.

Mercy made it to the top two of the show and they both developed a strong bond while in the house.

Trust us, It’ll be interesting to see where their relationship leads to. 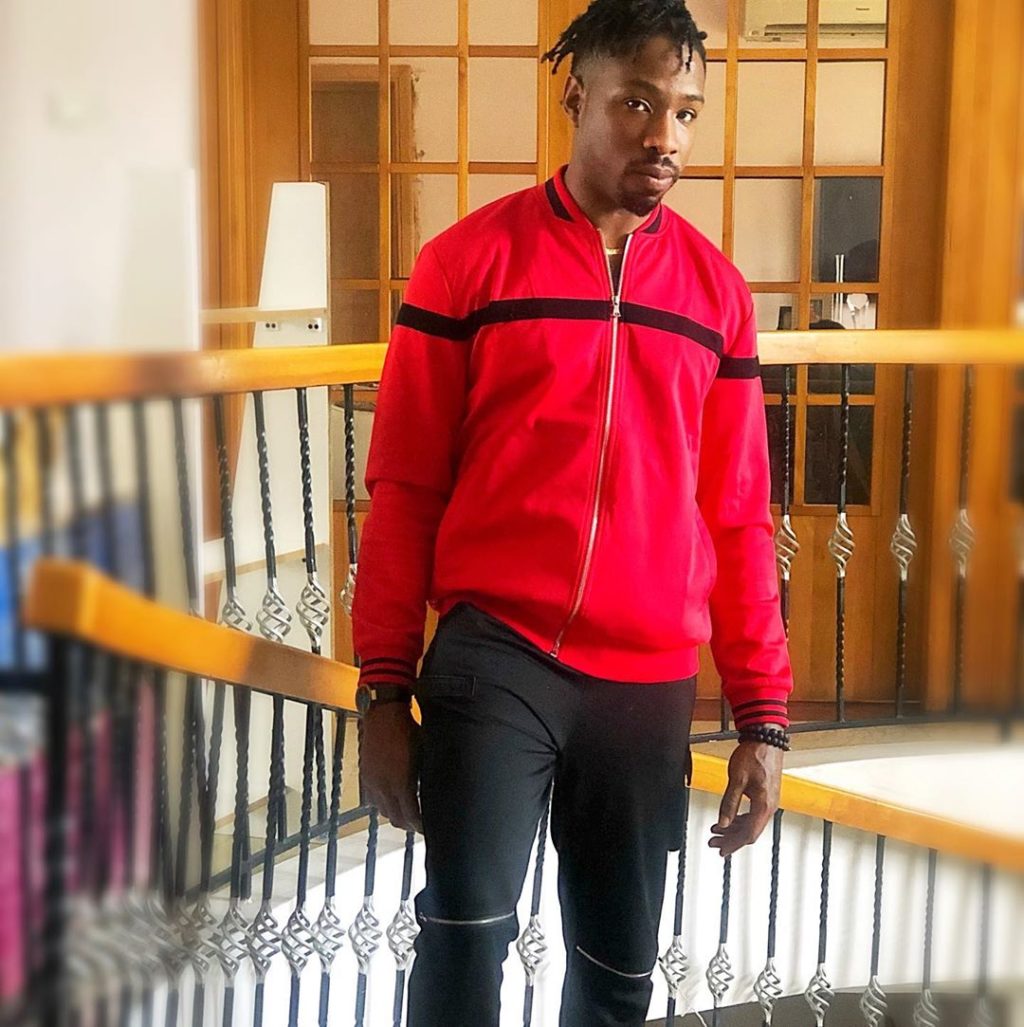 Mike earlier today, won N2 million as he has the fastest time in the Bet9ja arena game!

The winner of this season, will go home with a whooping N30 million cash, and N30 million worth of prizes! Totaling N60 million!!!