BBNaija: Jackye names all the guys that asked her out in the house 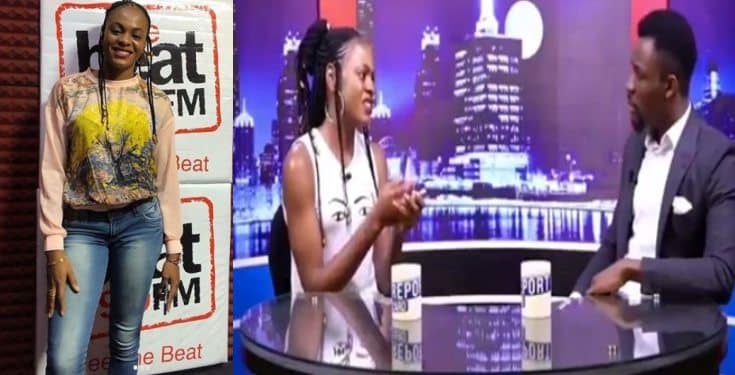 Jackye, one of the evicted Big Brother Naija housemates has listed out names of all the guys who asked her out during her stay in the Big Brother house.

Speaking on The Report Card with Hero Daniels on LITV, Jackye, who always spoke about her relationship outside the house revealed that Frodd, Omashola, and Jeff were all part of the guys that came to her for a relationship.

When the TV host asked her to divulge names of the other guys, Jackye refused to mention them.