Popular sex therapist, Jaruma has reacted to the endorsement of BBNaija star, Esther by payporte as their fashion ambassador. 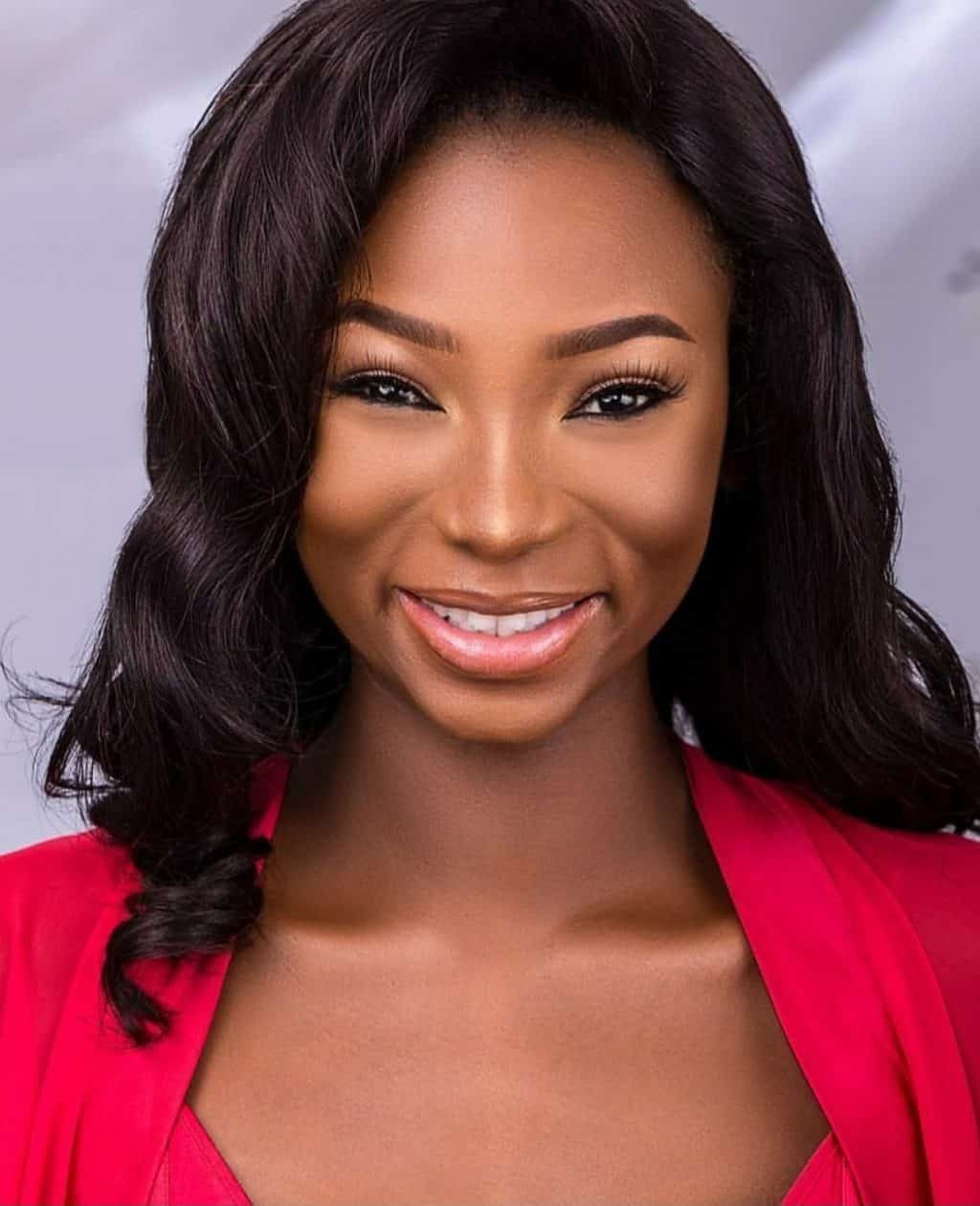 The company took to its Twitter handle to announce the reality star as one of the company’s fashion ambassadors.

The reality star has now joined the growing list of reality stars from this season of BBNaija that have bagged endorsement deals.

ALSO READ:   Frodd says Esther is not a love interest 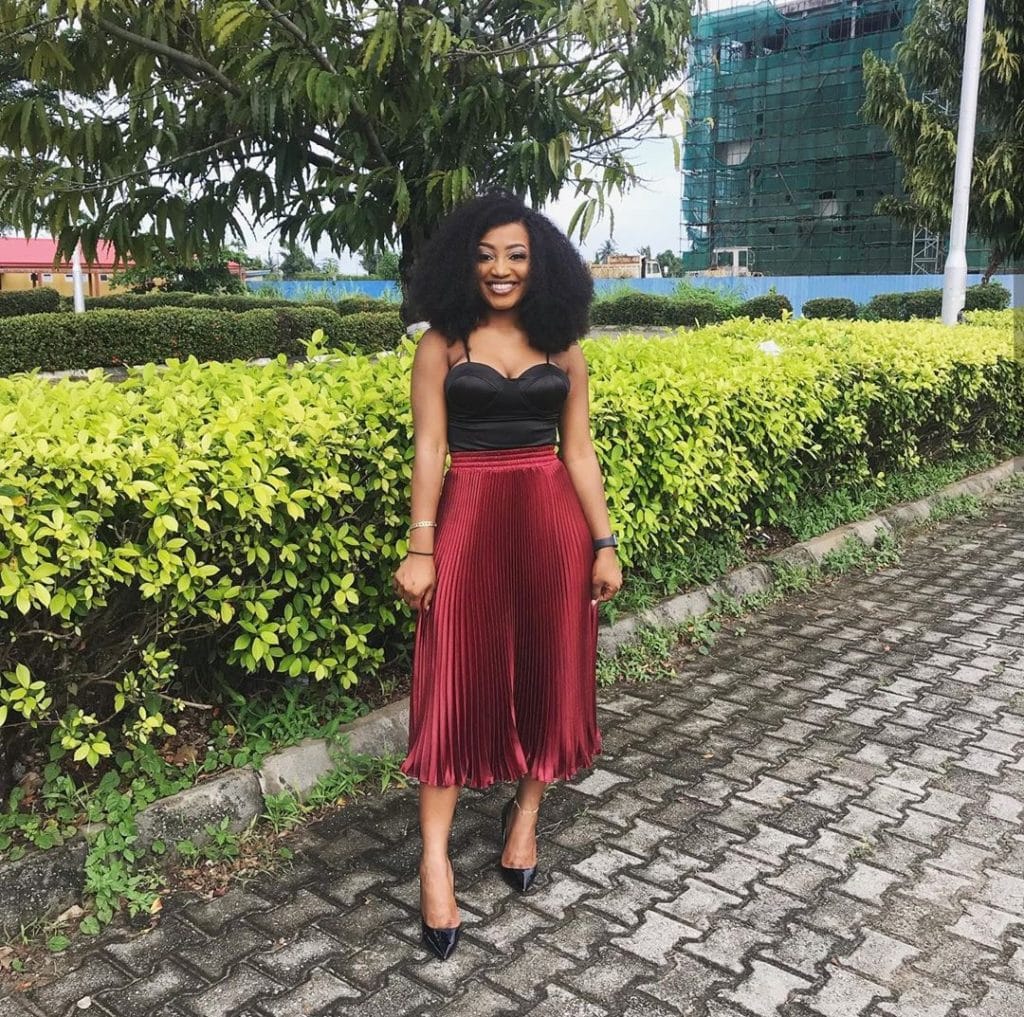 Reacting to this, Jaruma wrote;
“Everything Jaruma Touches Turns To GoldThis is just the Beginning Of Great things to come @ts_esther congratulations” 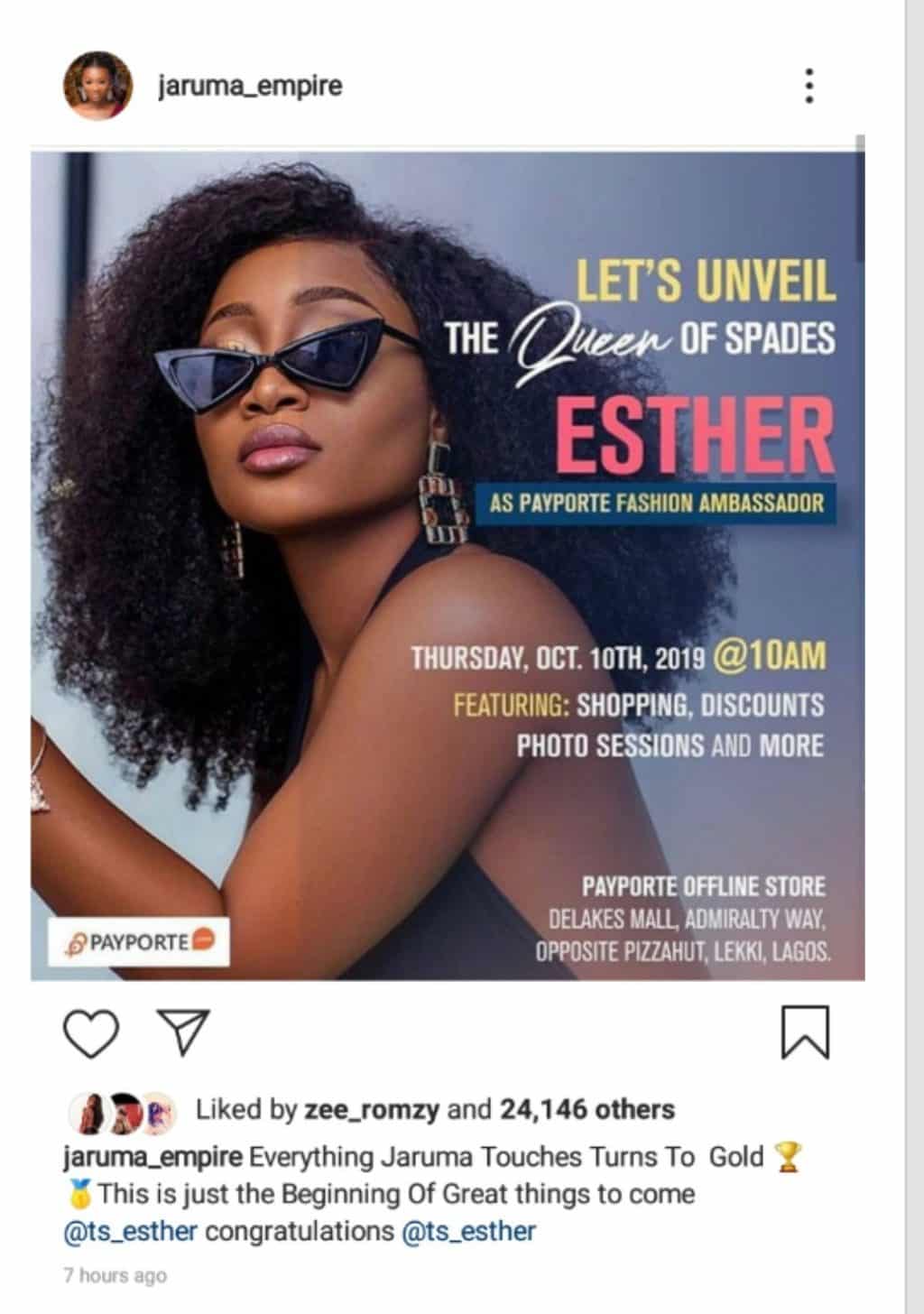 Hello fam! It’s finally here! Join us today as we unveil the Queen of Spades @ts_estherr as one of our fashion Ambassadors.

Come rave with your fav celebs and more.