A Twitter user has shared a post on the microblogging platform, claiming Jeff resigned from the office and told his colleagues he was relocating to Canada. 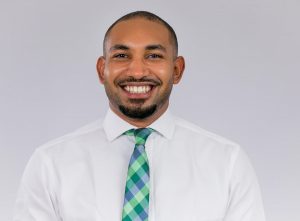 Jeff, who was the 8th housemate to be evicted from big brother pepper dem gang edition said he was a banker before he coming into the house, but did not say anything about resigning from the office and travelling to Canada.

READ ALSO: Jeff Gets Evicted From Big Brother Naija House, Who Is Next?

I can’t get over Jeff resigning from work, and telling his colleagues that he’s going to Canada. Only for them to see him on the Big brother stage.