Nigerian popular artiste, Burna Boy, on Wednesday, spoke to the BBNaija Lockdown housemates. Burna Boy advised housemates to keep their heads up while in the show. 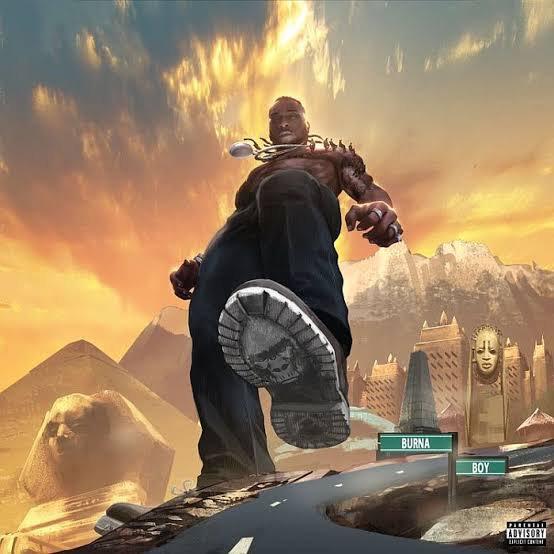 In a short clip, the ‘African Giant’ gave an intro and spoke to housemates as his songs in his new album played for the housemates.

He said: “Keep your head up stay twice as tall. Now you know what it means.

“Twice as Tall is out now and number one in seven countries. It is about black people becoming the best.”

The housemates in seven teams are to battle to win N2million. His Twice As Tall album was played for the housemates as they danced in the Arena.

‘Twice as Tall’ has continued to make waves around the world and recently debuted at no. 1 on the Billboard World Albums Chart.