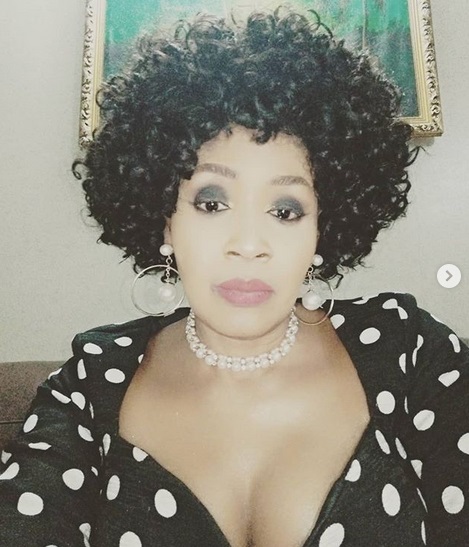 Recall that Tacha, during a talk with Ebuka, stated that what she has achieved at the age of 23, Seyi has not and if not for Big Brother, he will not be close to achieving it.

“#BBNajia OMG I don’t watch this show but did I just hear this Tacha person say Seyi Awolowo will never achieve what she has achieved in 23 yrs. Tacha who’s your father? Hope you realize his great grandfather’s head is on that N100 note in your wallet?”