BBNaija: Khafi narrates her dream in which Seyi tried to kill her with a knife (video) 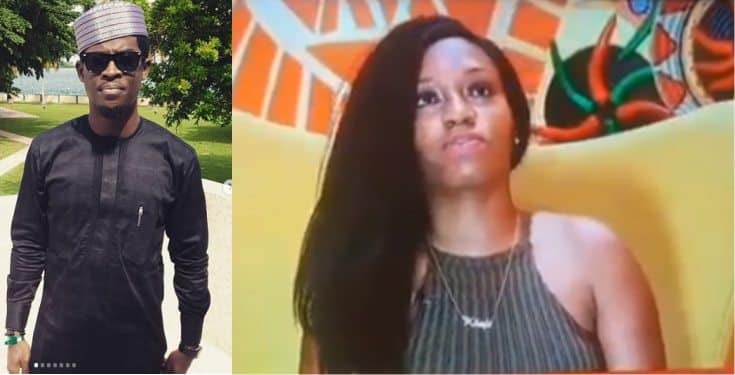 The Police officer, during her diary session, said after a disagreement with Seyi, she had a nap and in her dream, she saw Seyi trying to stab her with a knife.

According to her, Seyi is opinionated and wants to direct his way. 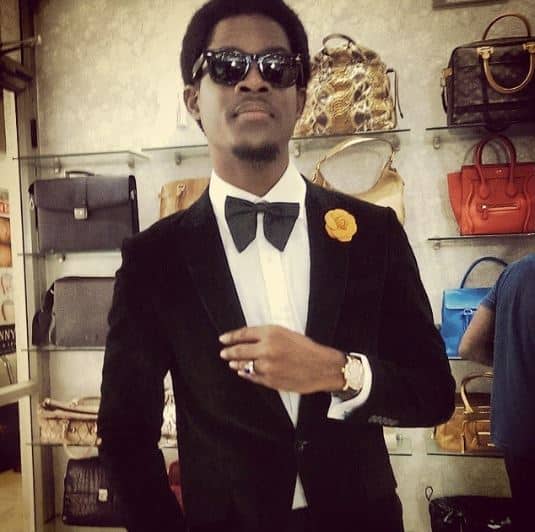 She said, ” Big Brother, this week has been very intense and our task is very demanding. In fact, its been so intense that I had to get a nap and in my dream, I saw Seyi trying to stab me with a knife.

”Maybe due to our little disagreement with the task, but I just had to shout Bigge look what Seyi is trying to do to me and after that, I woke up.

”However, I’m just giving him space cause I don’t want wahala.”

Khafi also added that she was curious to know If the new housemate watched the show before coming to the house.

ALSO READ:   #BBNaija: All housemates up for possible eviction