Khafi Kareem has reacted after Mc Galaxy gifted N1million, which was initially meant for herself and Ike, to fellow housemate, Cindy.

Recall that, MC Galaxy recently went on Instagram to announce that he wanted to gift two housemates N1million and fans should make suggestions on the lucky housemates that would win the cash. 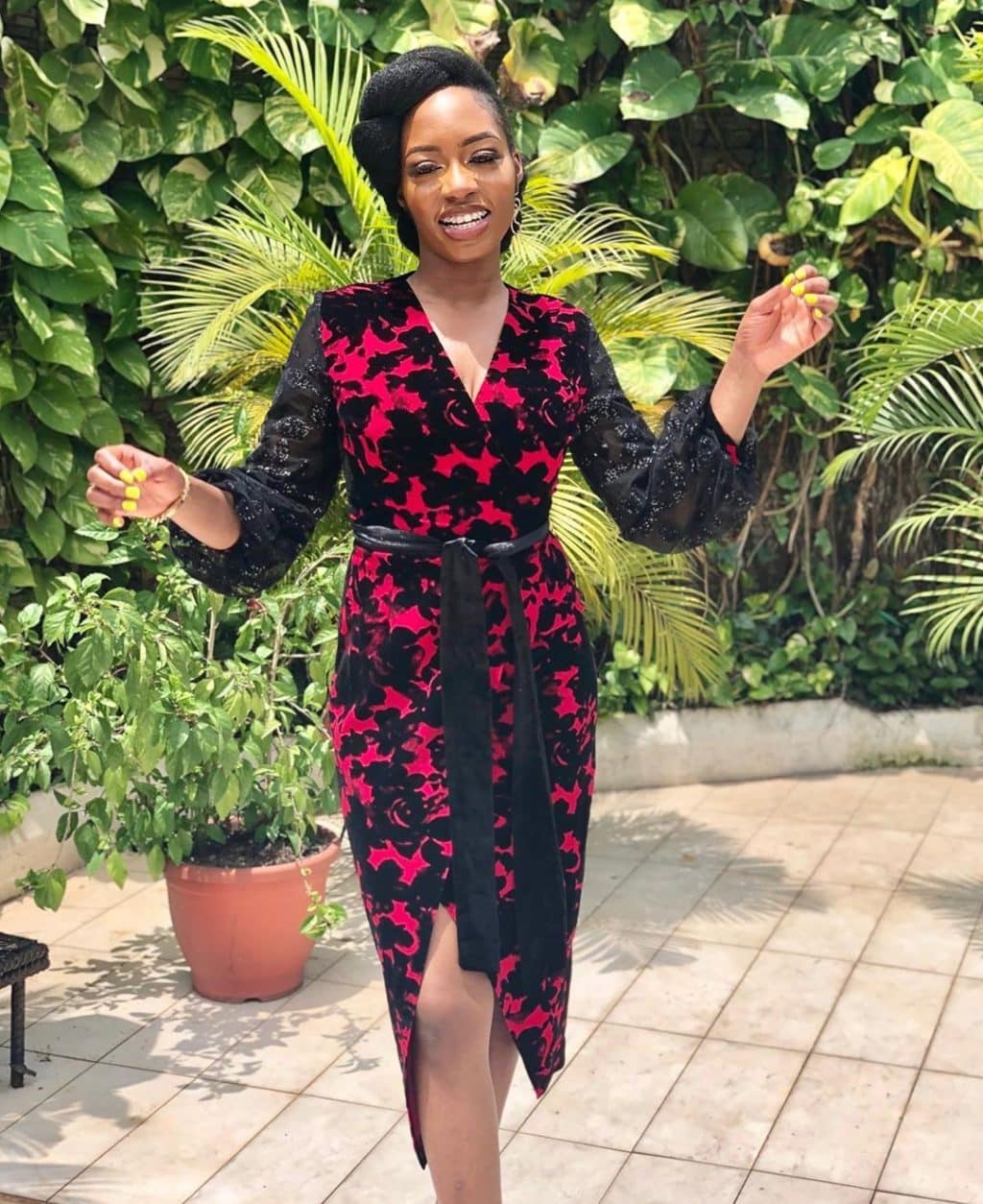 After the suggestion, MC Galaxy picked Khafi and Ike, but on the day of collection, the duo couldn’t make it on time and Cindy who was present at the time was lucky enough to get the money.

Khafi took to her Instagram to explain what happened and why she couldn’t make it in time to collect the money which was now given to Cindy instead of her.

She also expressed her gratitude to her fans who nominated her to receive the money from MC Galaxy.

In her own words;

“Thank you to everyone who supported me and suggested me to get the money offered yesterday by Mc Galaxy and thank you for the opportunity, sir.” 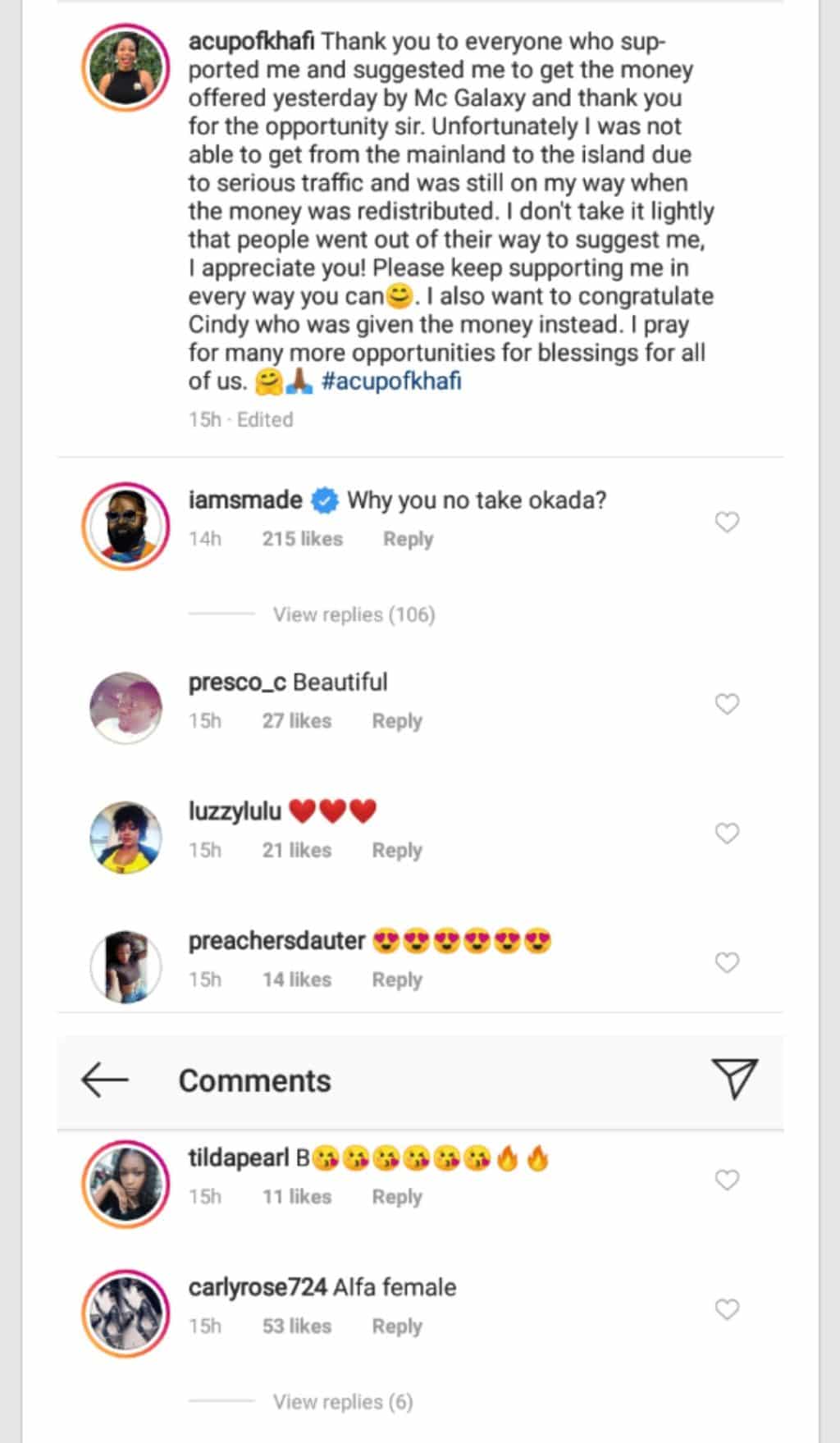 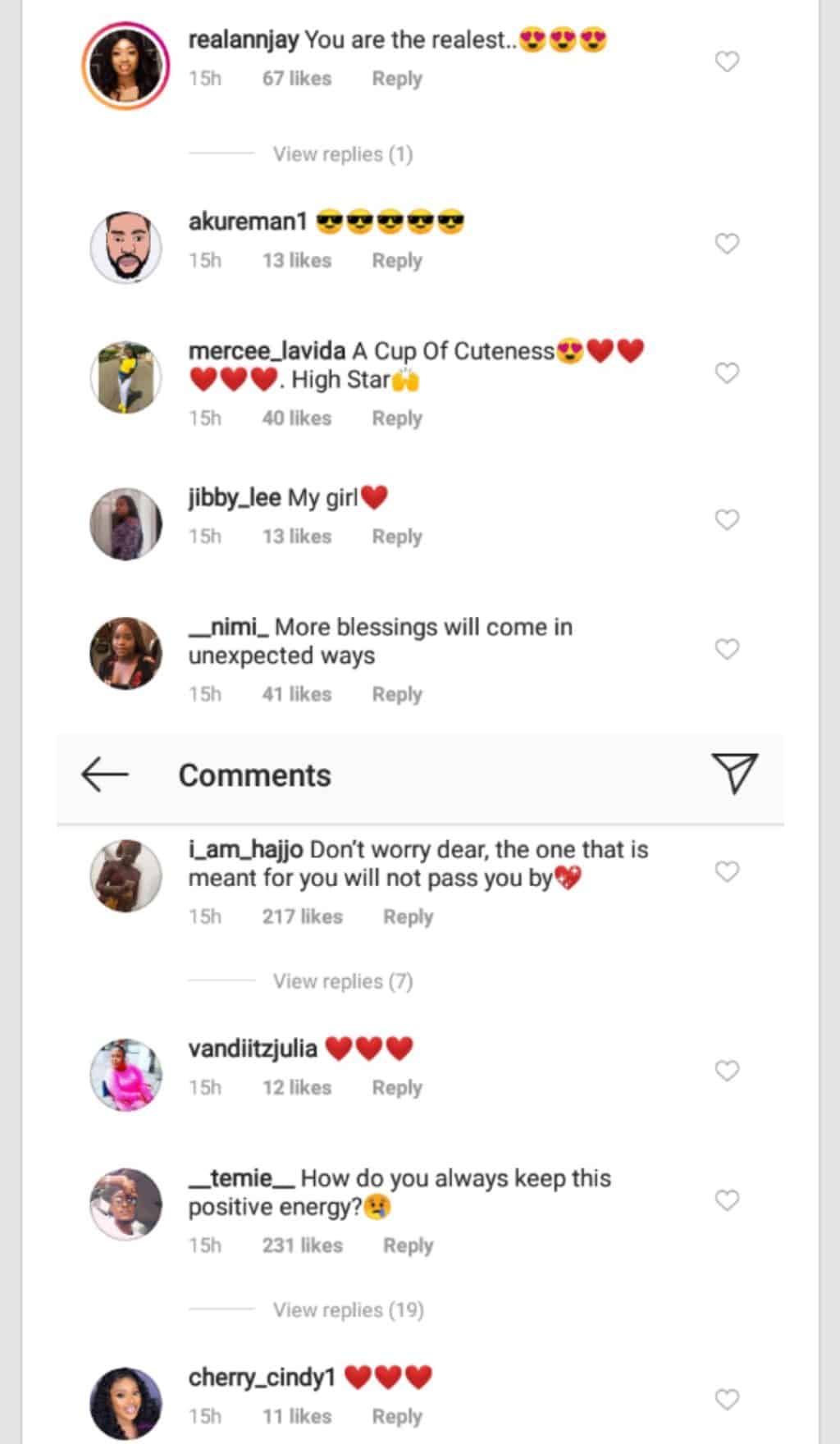 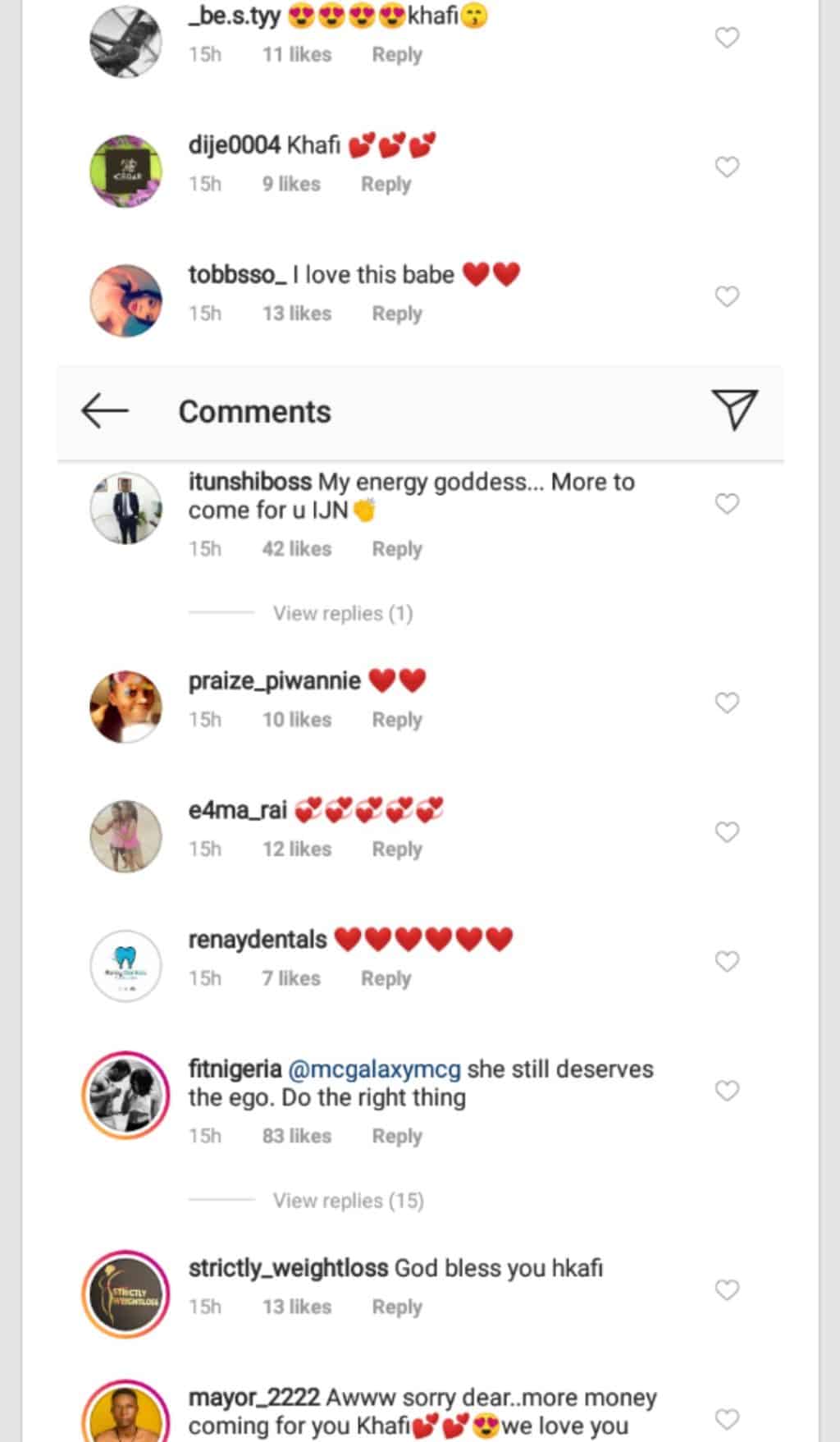