Head of House, Kiddwaya, has apologised to his fellow BBNaija ‘Lockdown’ housemates over boastful comments he made last night. 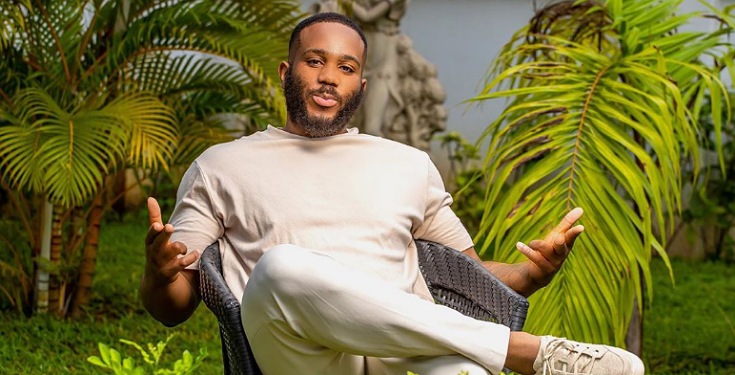 Recall that last night, Kiddwaya said his net-worth and bank account are bigger than all his fellow housemates in the reality TV show.

Terseer Waya alias Kiddwaya is the son of a Benue State billionaire, Terry Waya. He made the statement while talking to his love interest, Erica – former Deputy HoH.

Kidd also made a similar comment while addressing the whole house, telling them that he will remain in the house as the Head of House for next week, while some of them will be evicted on Sunday.

Kiddwaya had told Erica, “I don’t take things seriously in this house; if I did, I would have had issues with some housemates.

“I know what I have outside; my net worth cannot be compared with them outside here. 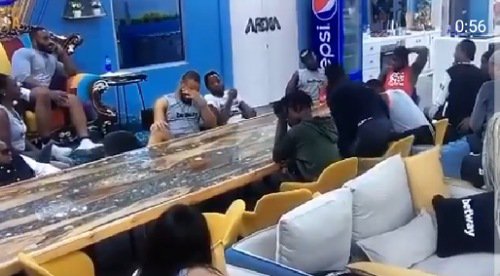 However, he apologized today, saying his comments were “quite insensitive but wasn’t an attack on anybody.”

Please Share this on:
#EndSARS: ‘I No Longer Hide My iPhone When I See Nigerian Police’ – BBNaija’s Neo