BNaija season 5 housemate, Kiddwaya has relayed to fellow housemate, Laycon, his regrets so far in the house, and his new plans also. 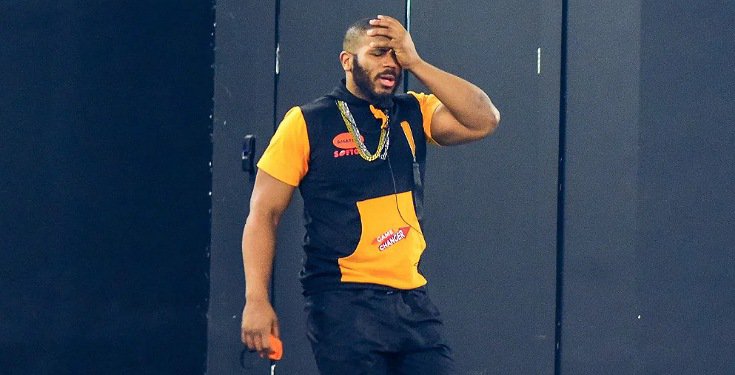 The Benue state native who now has two strikes and got banned from participating in Head of House challenge made his regrets and new plans known in a recent conversation with fellow housemate, Laycon.

Recall Kiddwaya earned a second strike last week for disobeying Biggie’s rules and flipping his fingers at the camera.

This means that, one more strike would see Kiddwaya disqualified from the show.

Coversing with Laycon on Monday morning, Kidd expressed regrets for misbehaving and disobeying the rules of the house which earned him strikes.

He told Laycon that henceforth, he would start taking rules more seriously in the house. 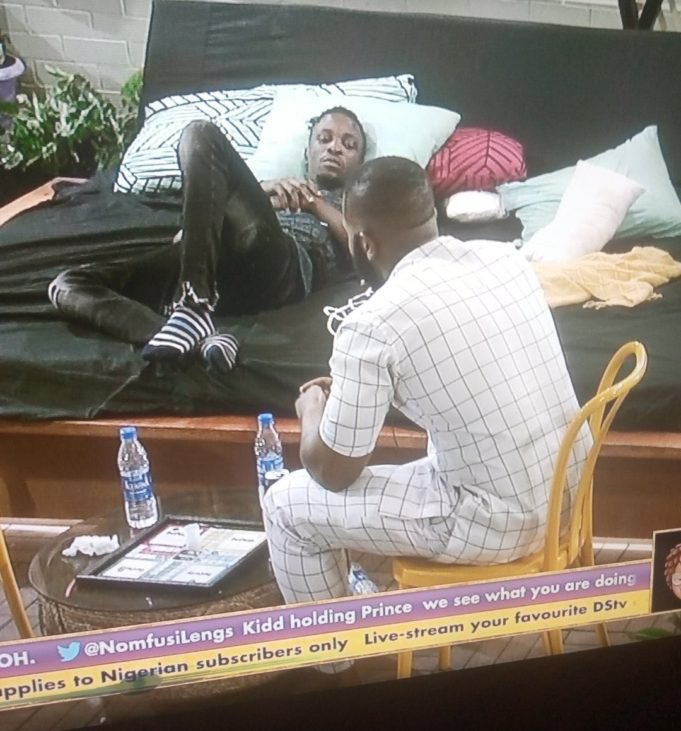 In his words… “I just regret misbehaving and having two strikes in the first place. No one has a right to be here and Biggie has the right to penalize us.

“It is a privilege that can be taken away from you at any time. I know I’ve been breaking rules and now I’m reading the rule book to know these things that are wrong.

“For Erica, she wouldn’t need a man to get this far. Her ambition will get her far too.

“But for me, henceforth, I need to start taking things seriously. It’s more than here and these rules are not difficult.

“I would start being cautious and just obey the rules.”.