BBNaija: Kiki Osinbajo reacts as troll slam her for campaigning for Seyi 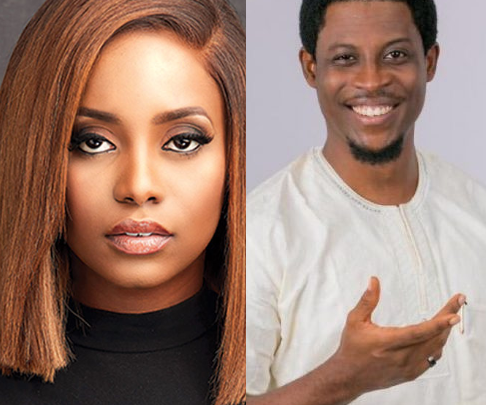 Kiki Osinbajo daughter of VP Yemi Osinbajo, has reacted to a troll who criticized her for campaigning for Seyi, a BBNaija housemate.

This was after she shared a cartoon picture of Seyi then requested for support so that he can win the N60million prize money.

The troll wrote: ”The rich voting for the rich”

Kiki Osinbajo responded: ”Yeah, Voting for my cousin. I hope that’s okay by you?” 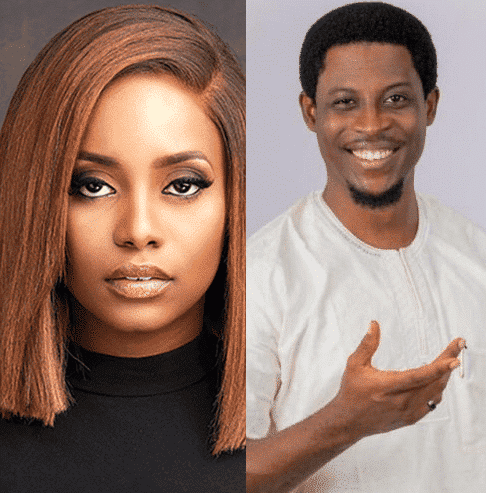 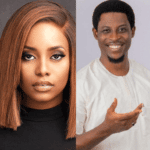