BBNaija: Leo Dasilva speaks on importance of s3x before marriage 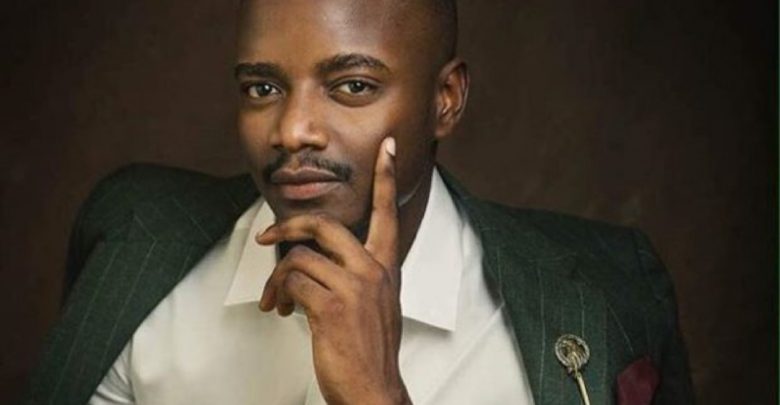 BBNaija reality TV star, Leo Dasilva has advised that one needs to know his or her partner’s sexuality before marriage.

In a series of tweets, Leo Dasilva stated that though his words appear to be promoting sex before marriage, it is actually far from it.

According to him, while people get to know their partner, it is also important not to neglect the sexuality aspect.

“Before you get married, be very sure of the sexuality of your partner.

“Bruh the stories I am getting in my DM from this tweet. Absolutely mind blown.

“I’m not trying to promote sex before marriage or anything like that. If you want to fornicate or not, that’s between you and your God.

“I’m just advising you all that it’s important to know your partners sexuality while getting to know them, do not ignore that aspect. 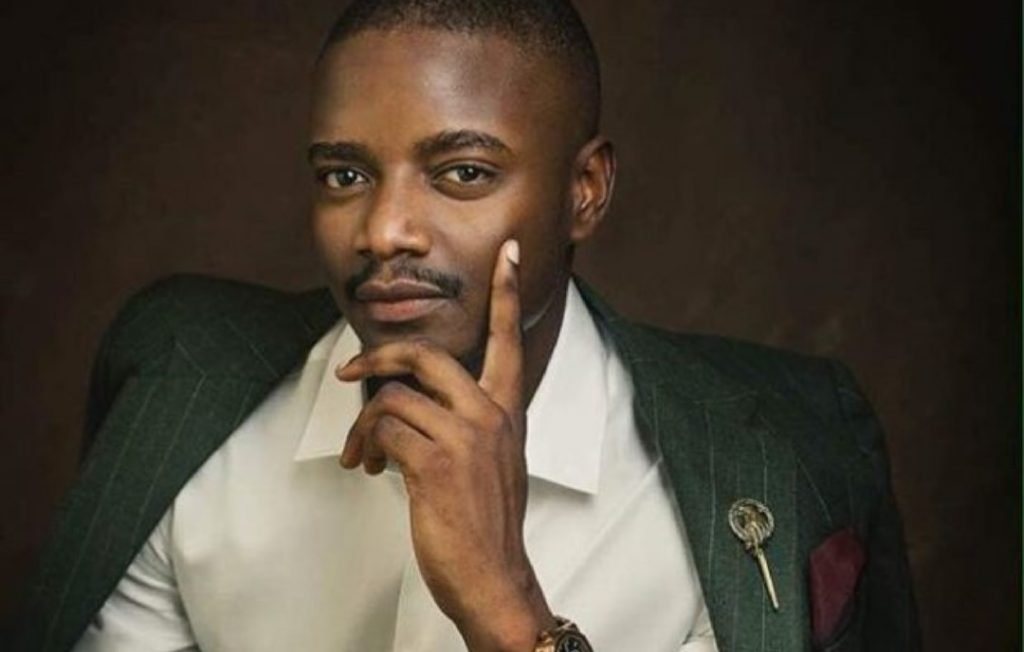 But I think we shldn’t mak sex a priority cus she might be good while dating.Once you marry her you may not enjoy it the same way you did while dating,i know of a friend whose marriage almost crumbled cus of this,but there had to work it out together to avoid cheating in marriage 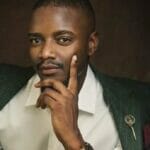