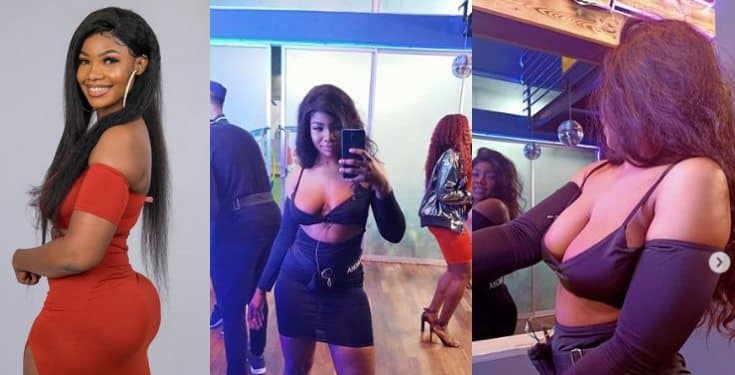 A young man identified as @JoelKayode on Twitter has declared that he would tear off his National Youth Service Corps (NYSC) certificate if BBNaija housemate, Tacha emerges winner of the pepper dem edition, Concise News reports.

This comes after a lady asked about fans’ opinions on the altercation that happened between Tacha and Frodd.

Responding, @JoelKayode wrote “if this Tacha should win this year show, I swear I will tear my NYSC discharge certificate, she doesn’t deserve to be a winner, now I’m rooting for Frodd” 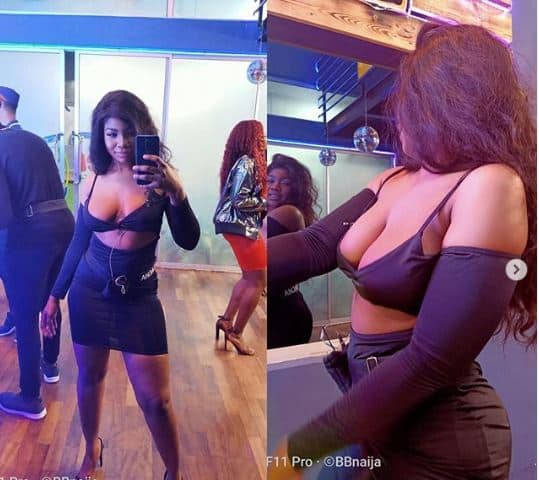 The Port Harcourt first daughter has been receiving back lashes from fans of the reality TV show since commencement.

Also, her fellow housemates have always criticised her actions, with many describing her as being pompous and saucy.