Chairman, Caretaker Committee of the National Union of Road Transport Workers, NURTW, Alhaji Musiliu Akinsanya, popularly known as MC Oluomo has called on Nigerians to join him in his campaign for BBNaija housemate, Mike.

In a recent viral video, MC Oluomo was seen campaigning for Mike to win the BBNaija show. 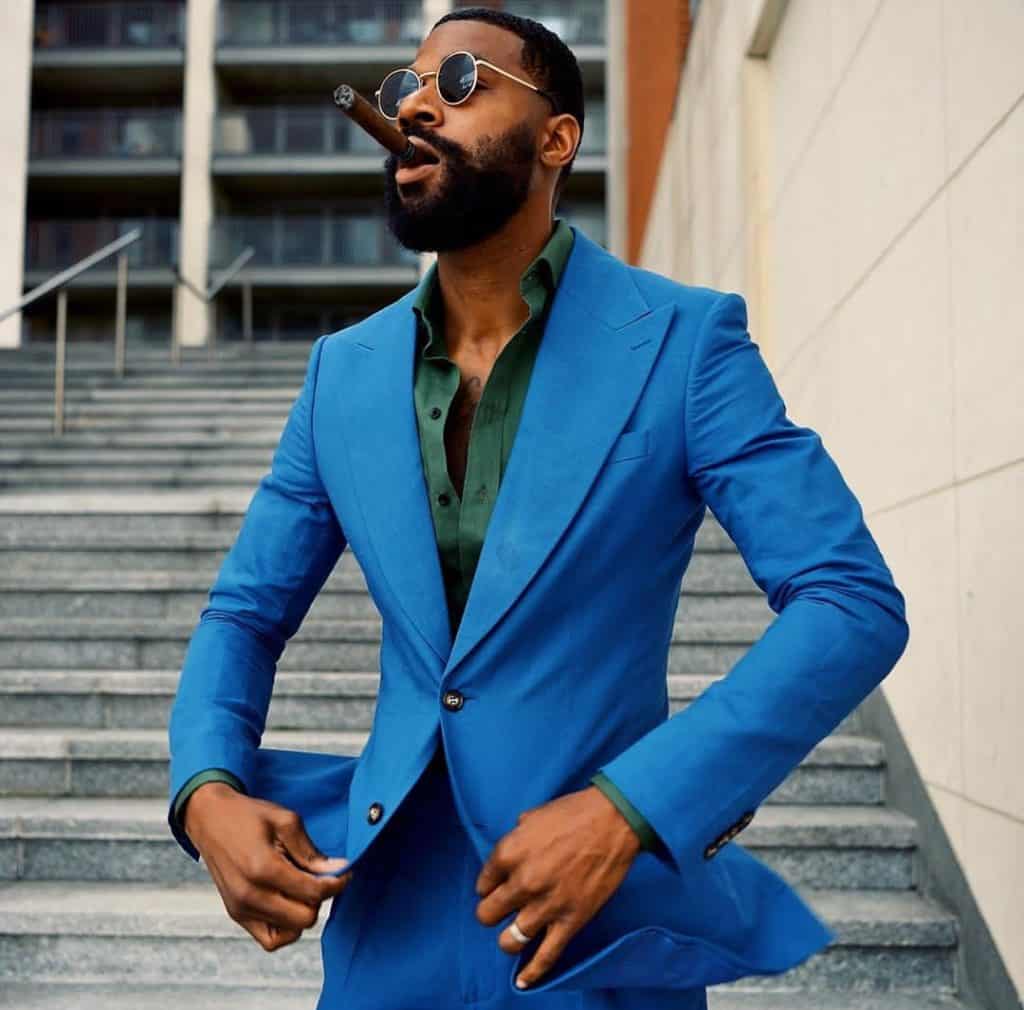 Mike’s Wife, Perri Shakes Drayton met with MC Oluomo during her first arrival in Nigeria ahead of the finals of the BBNaija show.

Perri has always been the biggest supporter of her husband since day one, and has continued campaigning for votes for him.

She has now met with Oluomo to help get Lagosians to vote for him, so he can emerge winner of the BBNaija 2019. 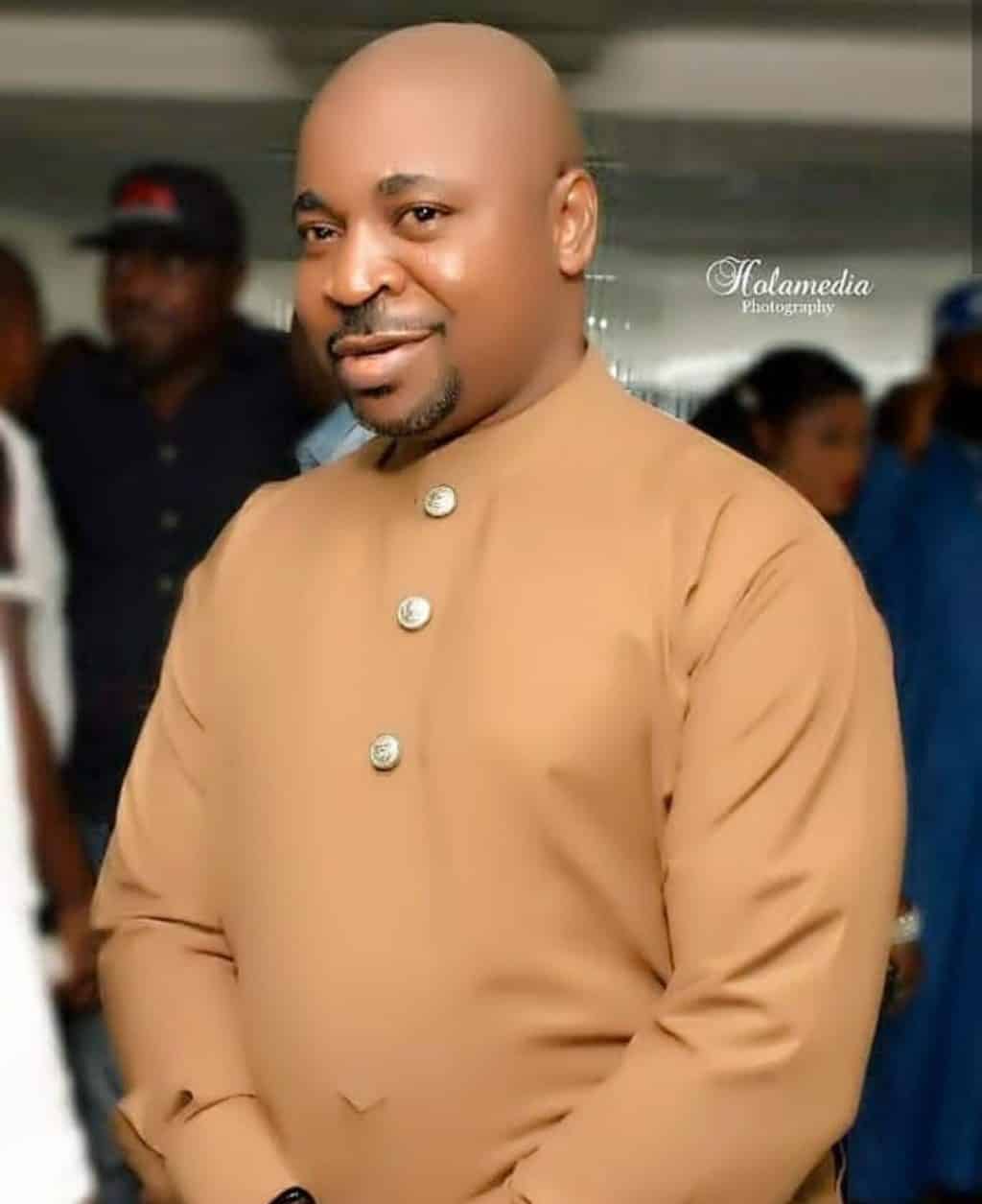 According to Oluomo, he is Mike’s die hard fan because Mike recognized him, by singing Teni’s song with lyrics that praised him.