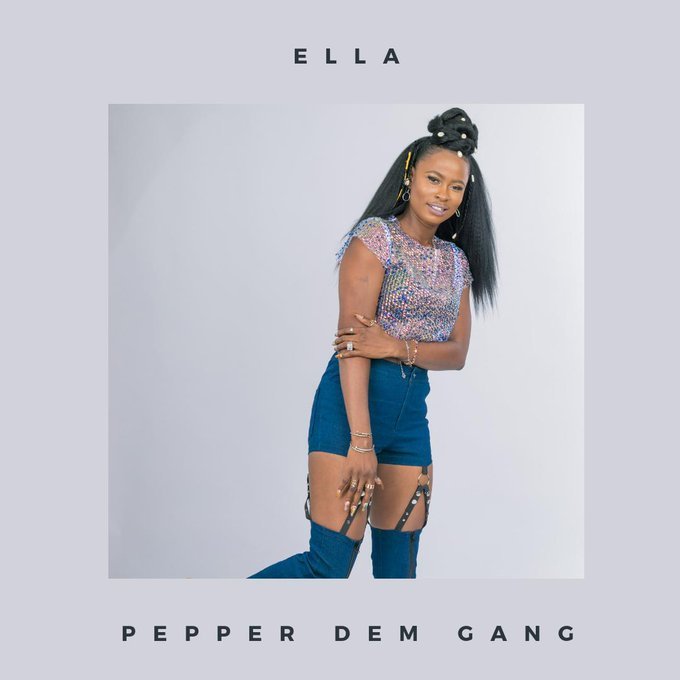 Victoria “Ella” Nnabuchi is no stranger to the limelight. She was a runner up in a popular music talent search show and she’s a television presenter, voice-over artist, actress and model. She also enjoys dancing, singing, reading, writing, travelling and poetry. The industry preaches that one should fake it until they make it. Not Ella, she says it’s better to “faith it, until you make It.”

What irritates you most about other people: Liars and deceitful people.

What will you do with the prize money:I haven’t thought about it yet.

Why will you be a fan favourite:Because I’m very interesting and unique. 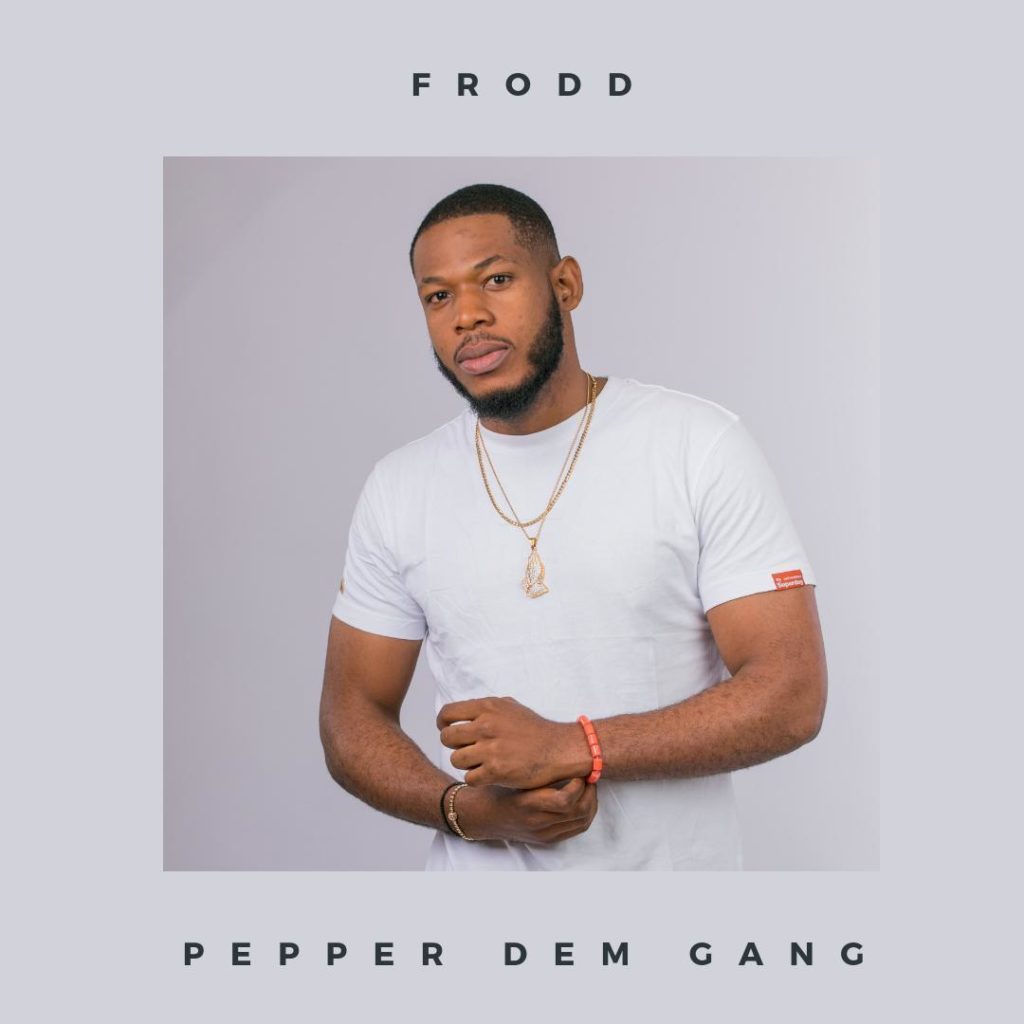 Chemeka Frodd Okoye is a soft-spoken Investment Adviser and Sales Executive from Anambra State. The 28-year-old believes family is everything and that’s why he lists paying for his mother’s surgery bill as one of the proudest moments of his life. He says nothing can make him quit Big Brother and even if he had a million dollars, he would still participate in the game because “the experience can never be bought.”

What irritates you most about other people:Pride, fake people and bullies.

What will you do with the prize money:Start a fashion line and an NGO for single mothers.

Why will you be a fan favourite:I have my charms. 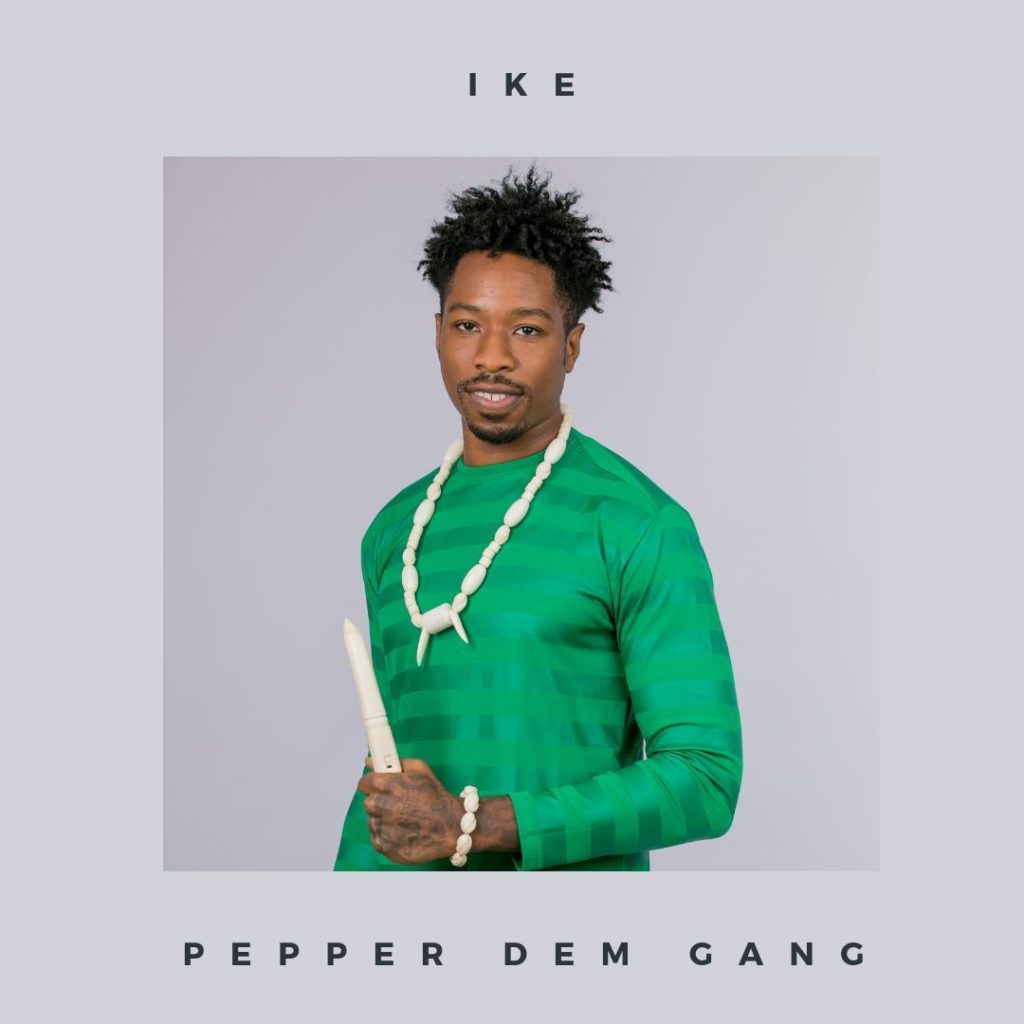 26-yer-old Steve Ikechukwu Onyema, is originally from Imo State, but bides his time between Houston, Texas and Maryland, Lagos. He’s loud and colourful and loves to entertain because “you only live once”. When he lost his business in 2013, Ike had to move in with his girlfriend. Luckily, things are looking up for him now. In his downtime, you will find Ike eating steak and vegging out on the couch watching his favourite movie ‘No Country For Old Men’. Not even a family loss would make him quit the game. And if he was rich, he would still do it for the experience.

What irritates you most about other people:People who talk too much

What will you do with the prize money:I’ll give my cousin some money. I live with him and he has been taking care of my bills for the last 7 months. I’d put some money into real estate and give some to a children’s charity.

Why will you be a fan favourite:My funny personality and my looks will carry me through. I’ll definitely put on a show.