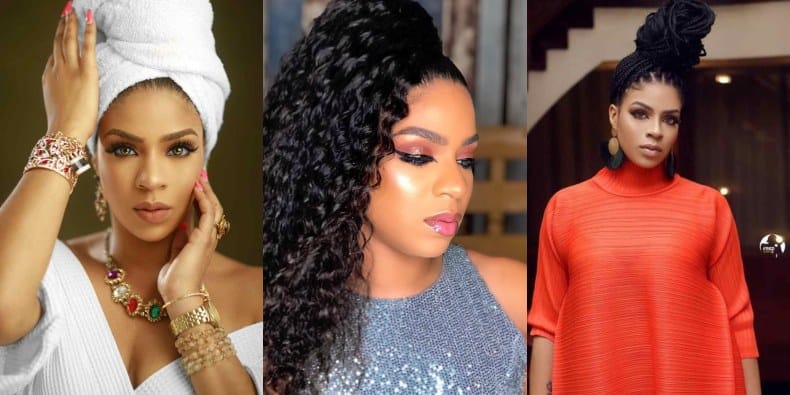 Ebuka readied the audience for a surprise on Sunday Eviction party and it turned out to be a new housemates. What he didn’t prepare us for was how beautiful she is.

Venita Akpofure aka Veezee Baybeh is an actress and a model who hails from Delta state in Southern Nigeria but was born in England. She grew up in Benin and attended her primary school at Our Lady of Apostles in Benin before going back to England at the age of 9 where she stayed till she was about 24years of age. 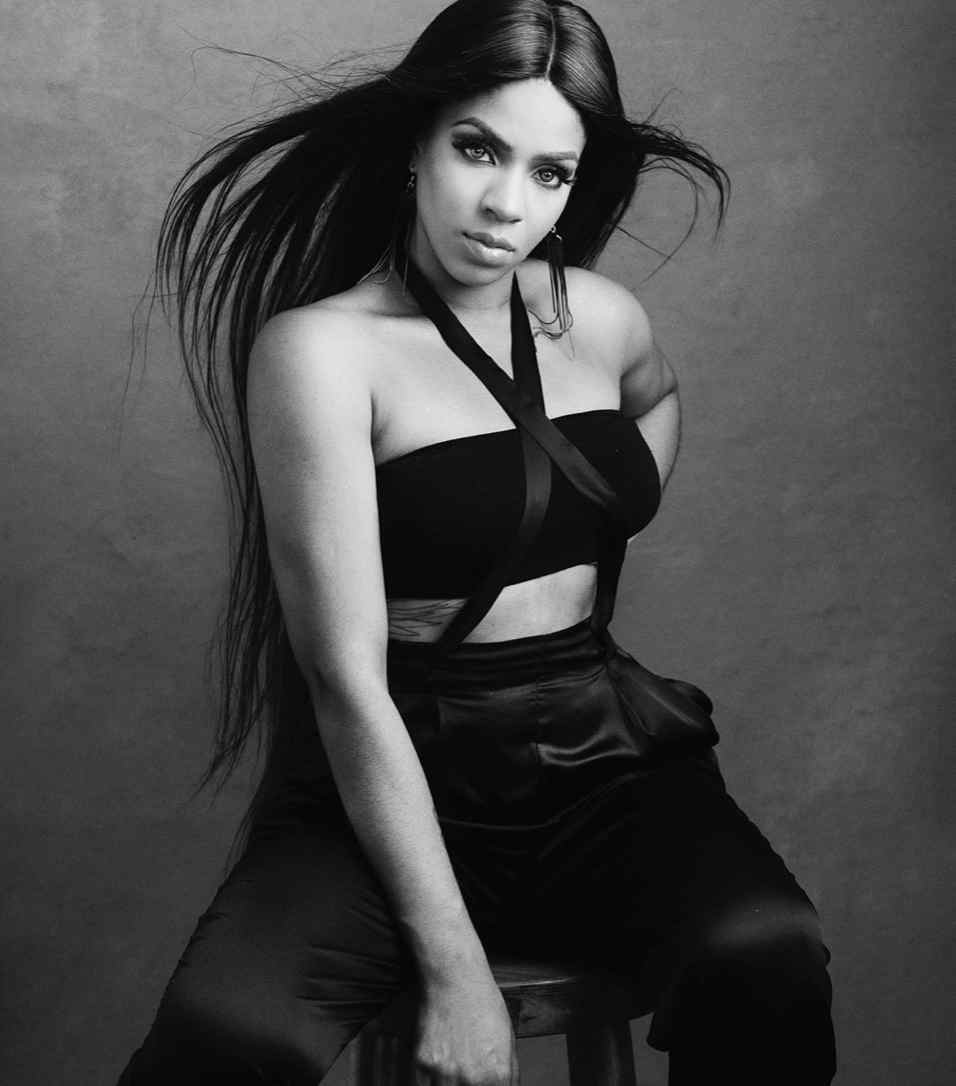 Venita is the eldest of four children, her father is a half caste while her mom is a pure Nigerian. She graduated from Kingston Hertfordshire University, United Kingdom with a degree in Accounting. As a model she has become the face of FCMB ( First City Monument Bank), Mouka Foam and Martini Rose. 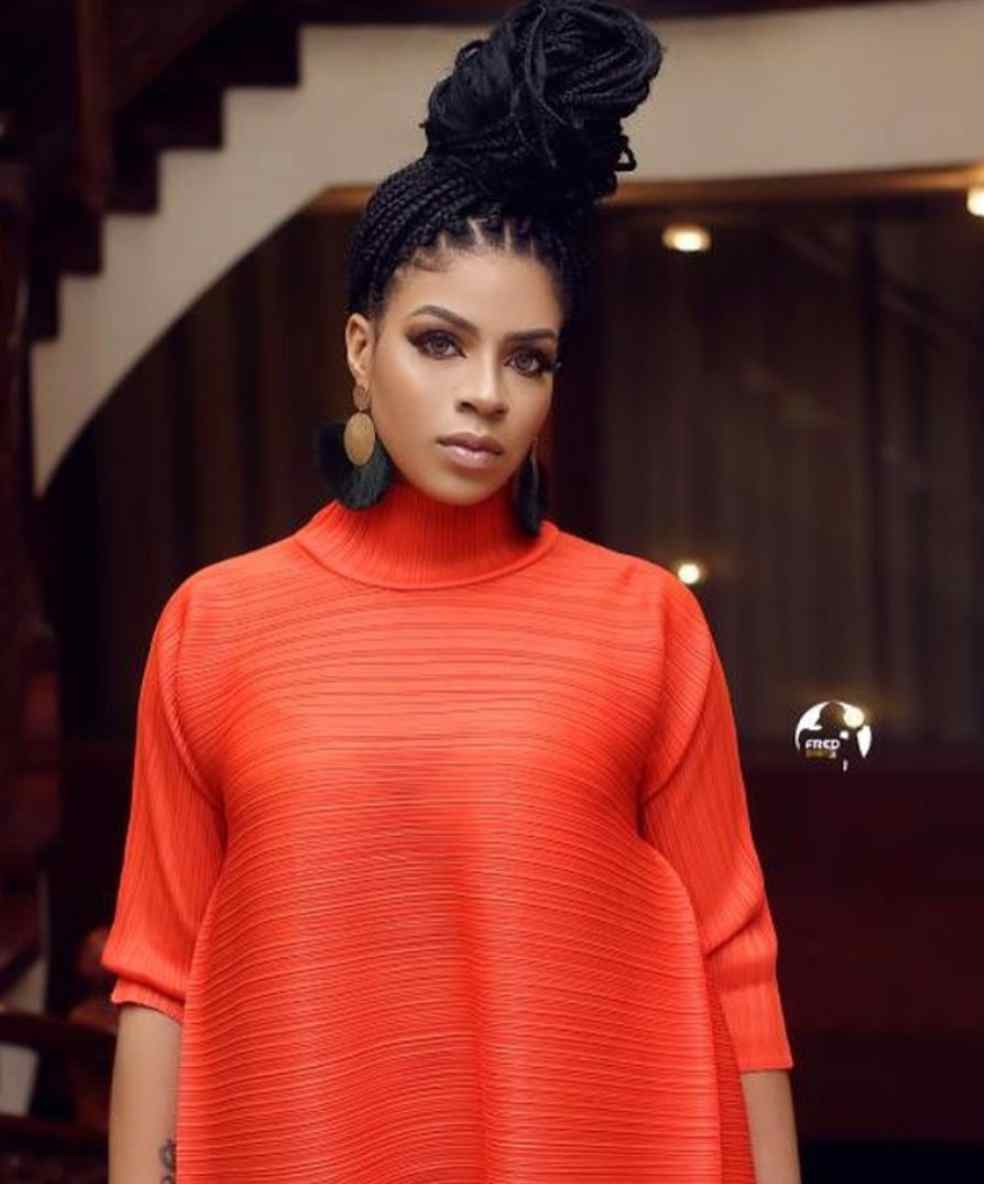 The former vixen was married to a man, Terna Tarka, for five years.

It remains unknown if she’s a fake or real housemate. 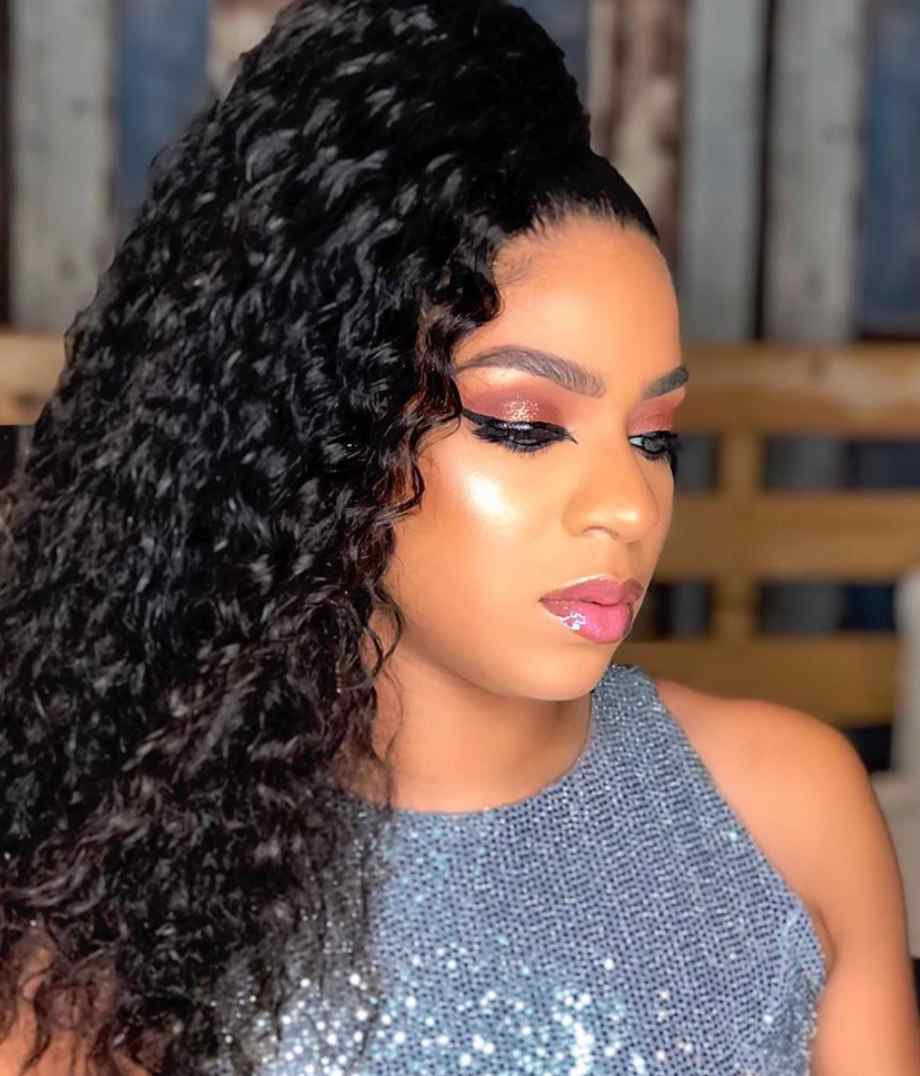 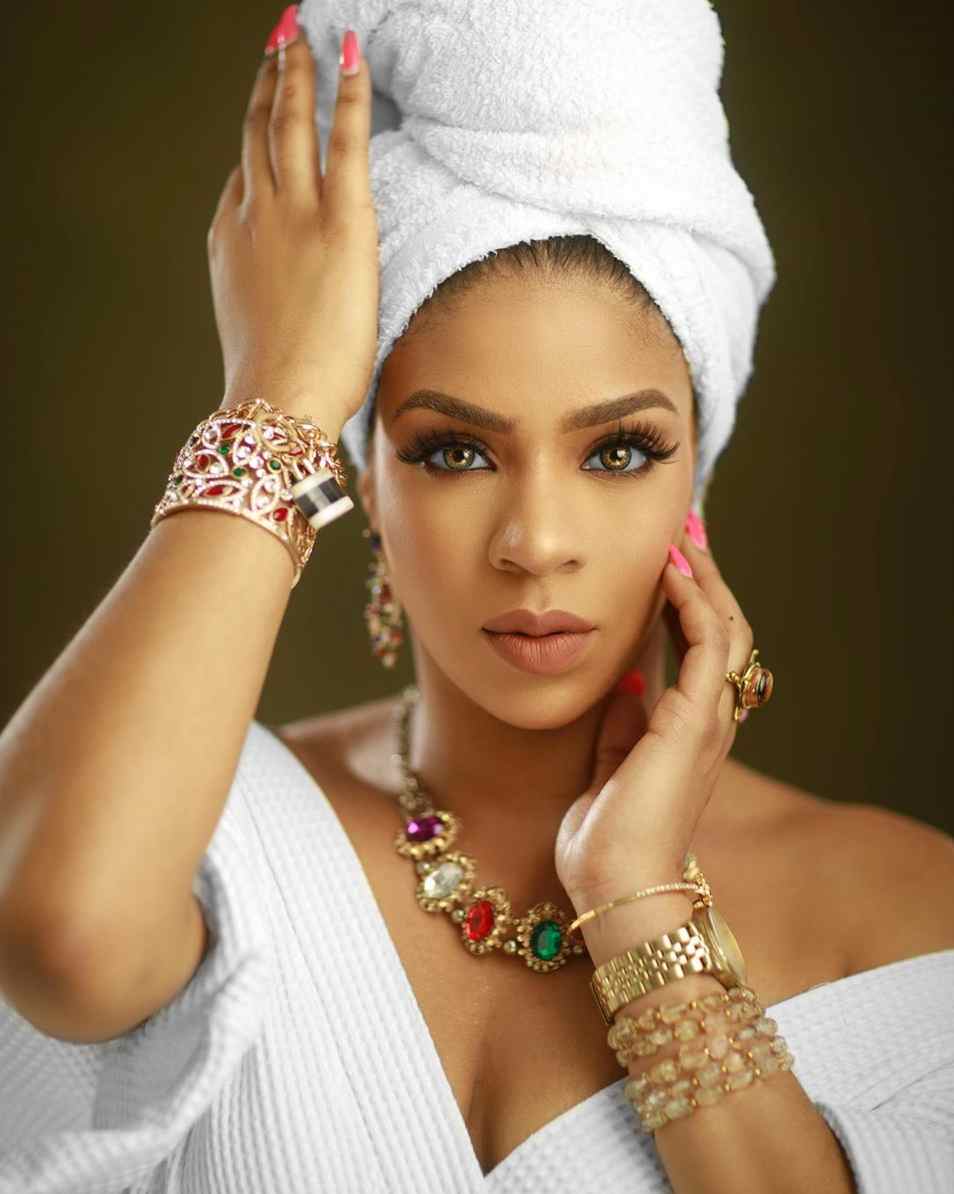 Please Share this on:
Old Video Of Laycon Being Ignored As He Performs His Song, ‘Fierce’ Surfaces Online