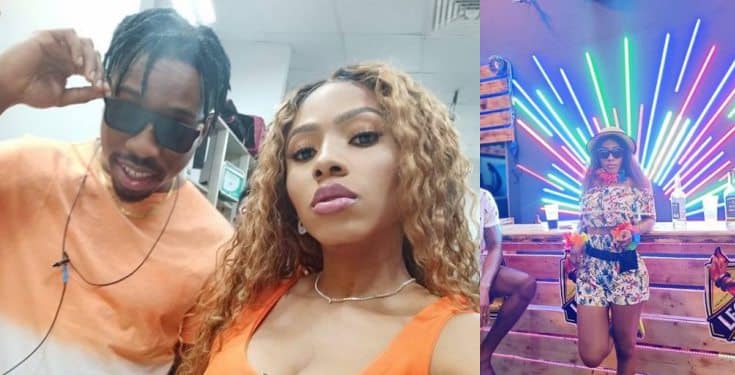 A video showing Big Brother Naija housemates and lovers, Mercy and Ike moaning under a duvet has recently sparked a debate on social media.

While some people believe that the two lovers were engaging in a serious love making session, others believe that it was merely fore play.

Ermm what is ike and mercy doing here??? #BBnaija pic.twitter.com/JS2HNZNd3u

Remember that Mercy had previously stated point blank to Ike that he wasn’t going to get a taste of her until he gets her an engagement ring.

ALSO READ:   BBNaija: Ike and Mercy emerge as Head of House for the first time ever

“See ehn! Ike, let me tell you something. If you don’t engage me, no sex for you,”

She had also warned him earlier on to quit interfering with her privacy. This scenario occurred after Ike saw her naked while she was taking her shower.

She said, “Stop intruding into my privacy, Ike has the habit of entering the bathroom whenever I’m naked and I don’t like it”.

“If your name is Ike try me again and enter the bathroom while I’m naked.”