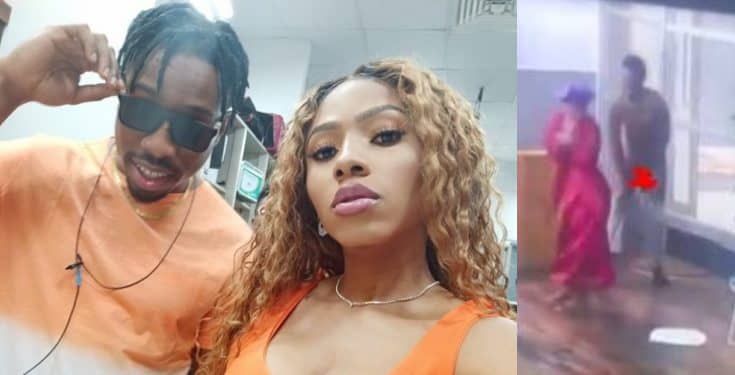 The ship of ‘Merike’ might possibly sail when the Big Brother Naija reality show ends in a couple of weeks following the chemistry between both parties.

Here is the moment Mercy kissed Ike and pulled down his shorts almost exposing his joystick on national tv.

After Saturday night party, Big Brother Naija housemates, Mercy and Ike were having a romantic moment at the garden when other housemates had gone to bed. 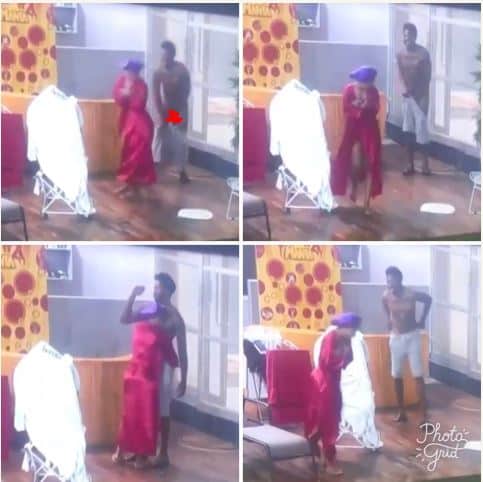 The BBNaija couple were kissing each other and it got really interesting when Mercy playfully pulled down Ike’s shorts which almost exposed his joystick if he hadn’t used his hands to cover it.

Popular views have it that Ike has benefited immensely from the popularity of Mercy who hails from Owerri, Imo State.

I bet most people didn’t see this video. They think I won’t see it. Kayode keep cutting it but I am… 😂 mercy and ike won’t kill us. Like for Ike, retweet for Mercy 🌶 #BBNaija #MercyForTheMoney #lambonation #lambomercy #IkeGang #BBNaija2019 #TachaTitans #Titans #Diane pic.twitter.com/VzTQjmqqkn