BBNaija: Mercy Reacts To Reports That She Won Because Of Her ‘Yansh’ (Video)

Mercy Eke, winner of the Big Brother Naija season 4 ‘Pepper Dem’ edition, has reacted to people attributing her win to her physical attributes. 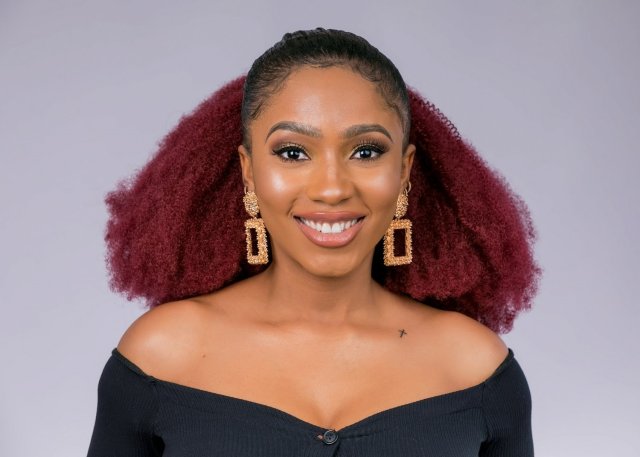 Information Nigeria recalls popular celebrity, Don Jazzy had tweeted that he knows that Mercy has a good personality but her ‘Yansh’ also played a role in her emerging winner of the popular reality show.

The self-acclaimed Queeen of Hioghlights finally addressed the topic during an exclusive interview with Legit.ng.

Lamborghini Mercy, as she is fondly called, stated that her body has nothing to do with her win because she also gave her best during the arena games which many people noticed.

The curvy video vixen added that she is a strong woman and she even competed with the guys in the house.