#BBNaija: Mercy reveals the person in charge of her social media accounts

Big Brother Naija housemate, Mercy has disclosed that popular musician, MC Galaxy is the one in charge of her social media accounts while she’s still in the Big Brother house.

Mercy made this known during her diary session with Biggie.

The curvy video vixen also said that she really liked Tacha and she was one of the housemates she wanted to see at the finals. 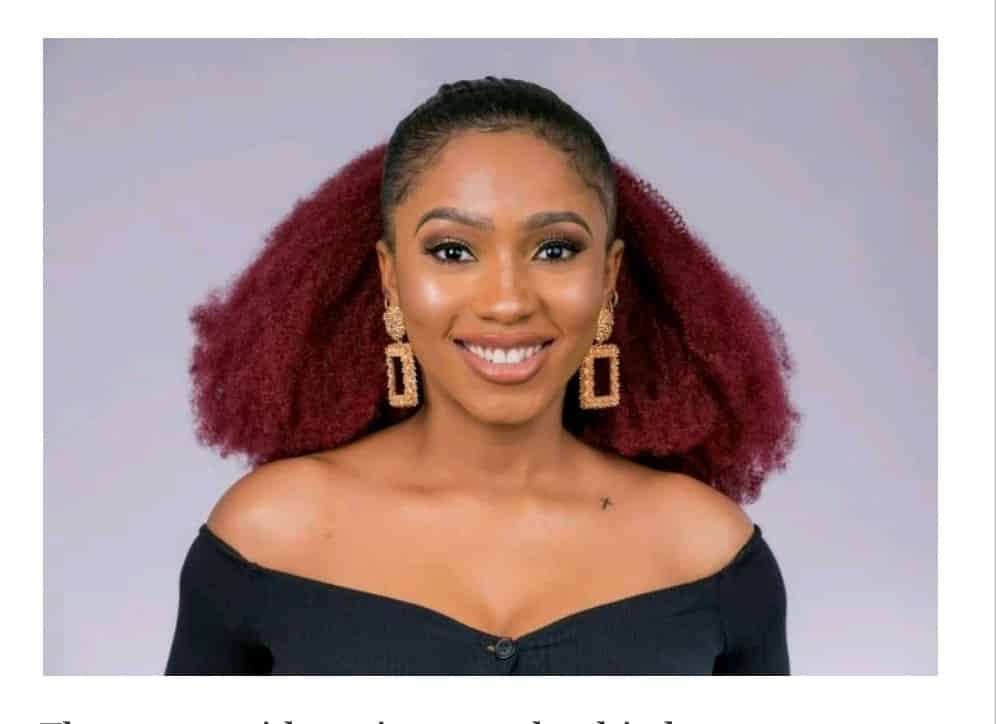 Recall that Bobrisky mentioned that he stopped supporting Mercy after he reached out to her management to declare his interest to vote for her when she was put up for eviction, but ended up getting unfollowed on IG by her management.

ALSO READ: I used to dance at burial and market places- McGalaxy

Although, the Nigerian transgender revealed that the person handling her page earlier gave her the directions on how to vote, it was not done in a cordial manner. 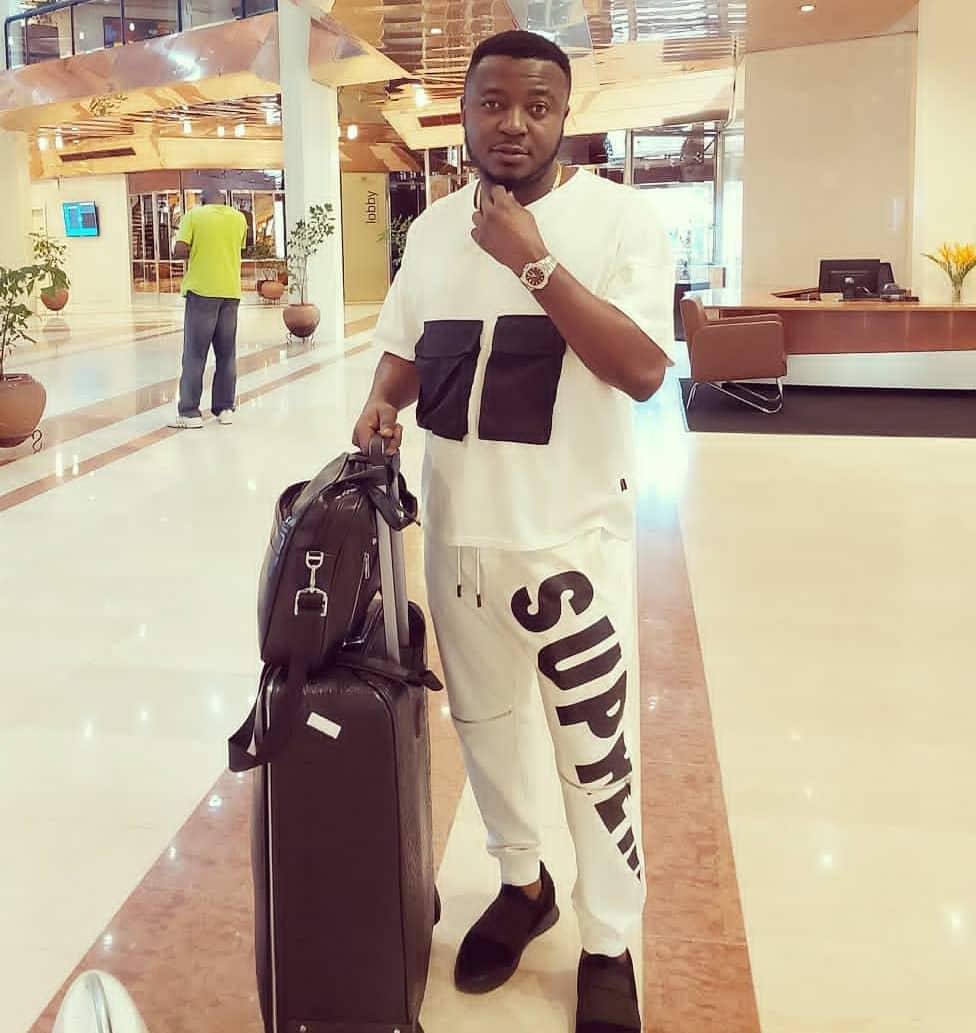 Bobrisky was really upset after the management of Mercy’s page unfollowed her on Instagram without even appreciating her time and efforts.

The contriversial celebrity later got to find out that the handler of the page is affiliated to MC Galaxy.

Sadly, the two celebrities have had their bitter clashes in the past.