BBNaija: Mercy reveals when Ike will have sex with her 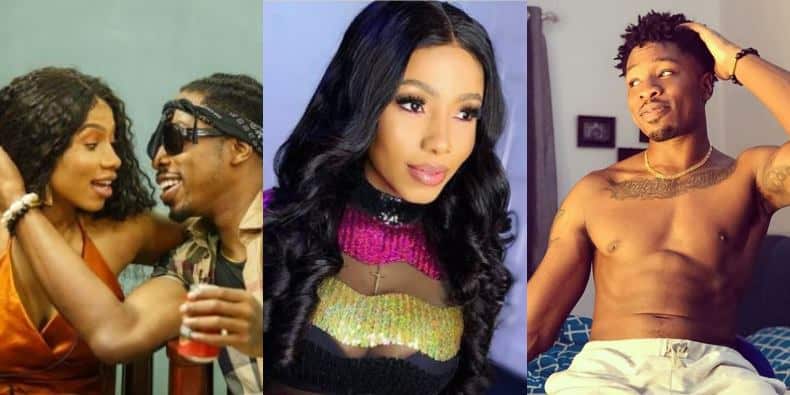 Big Brother Naija, BBNaija, housemate, Mercy has pointed out what her fellow housemate, Ike must do before having sex with her.

The BBNaija housemate disclosed that Ike must wait for one year before having her sexually.

Explaining why she won’t allow Ike to have sex with her, Mercy expressed fear that the BBNaija housemate may dump her after the act.

Speaking during a discussion with Ike on Monday evening, Mercy asked if he has ever made a girl feel he liked her, only to move on after the first sex. 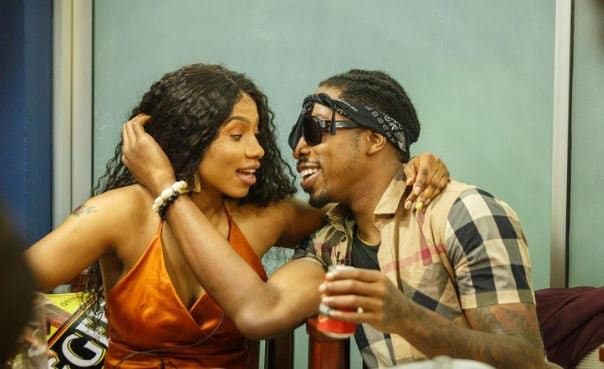 Responding, Ike said it’s, “normal level, but most times I don’t lead them on, they chase me.”

He explained that after a first date, they had sex after which he moved on but kept them as friends.

ALSO READ:   Another Kemen? Frodd tries to force himself on Esther

Reacting, Mercy said Ike would have to wait for one year before having sex with her.

She said: “You have always been saying girls chase you a lot and in my head, I’m thinking that if I allow you to have sex with me, you will just fling away. This has been bothering me.

“If you want sex, you have to wait for one year, you are a bad boy, I fear you, you have sweet mouth a lot.”