Reality stars, Mercy and Tacha, were spotted hanging out together at the DSTV office in Lagos days after the completion of the show. 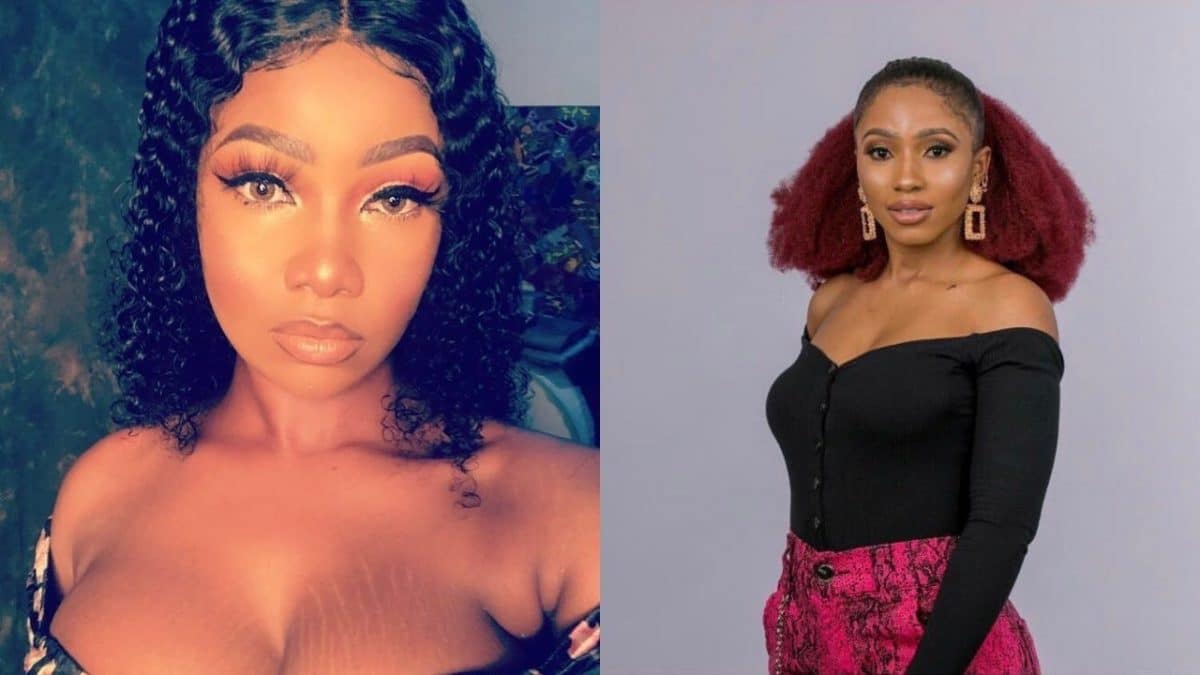 The two female reality stars had a serious misunderstanding during the show which led to the disqualification of Tacha, while Mercy who escaped with two strikes went on to win the show.

However, it seems the quarrel between the two is over as the duo were seen snapping and smiling at each other today.

The other girls look like fans taking pictures with their fave 😂😂__who is the winner again??#EverythingTacha #TachaXTeebillz pic.twitter.com/QGDVGUxFv6