BBNaija: ‘Met Police expecting me back at work’ – Khafi 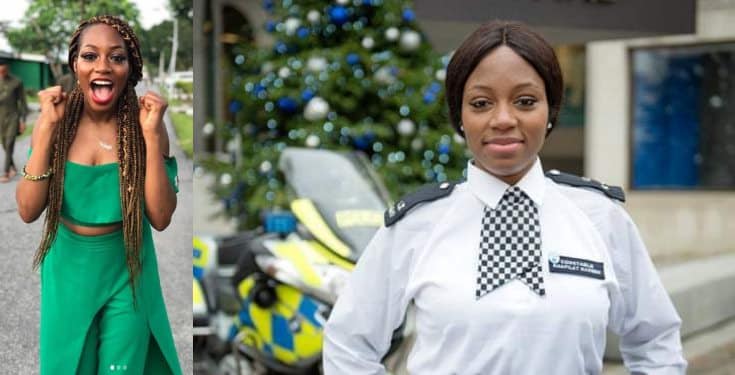 Big Brother Nigeria star, Khafi Kareem, has said that contrary to widespread belief, she had not been sacked by the Metropolitan Police.

The young lady, who spoke exclusively with SaharaReporters on Wednesday, said that as a matter of fact, the authorities of the Metropolitan Police were expecting her back at her duty post. 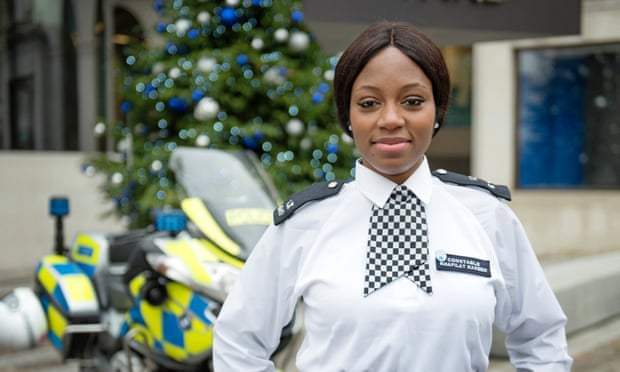 Following her participation in the widely followed reality television show and alleged romance with fellow housemate – Gedoni – it was claimed that the Met Police were considering firing Kareem especially for not seeking approval before taking part in the show.

But clarifying those insinuations on Wednesday, she said, “No action has been taken By the Met Police authorities yet.

“In fact, they are waiting for me to come back to work. I will travel back to the United Kingdom soon and we would talk about all these things.”

Before participating in the show, Kareem had said that if she wins the N30m prize money, she would host a travel show in Nigeria and also invest in charitable causes.