Big Brother Naija first runner up, Mike Edward, and his wife, Perri Shakes- Drayton has shown their appreciation to MC Oluomo for trying his best for Mike during his journey in Big Brother’s house.

Mc Oluomo was unarguably one of Mike’s dedicated fans who rallied behind him during the final weeks of the show. 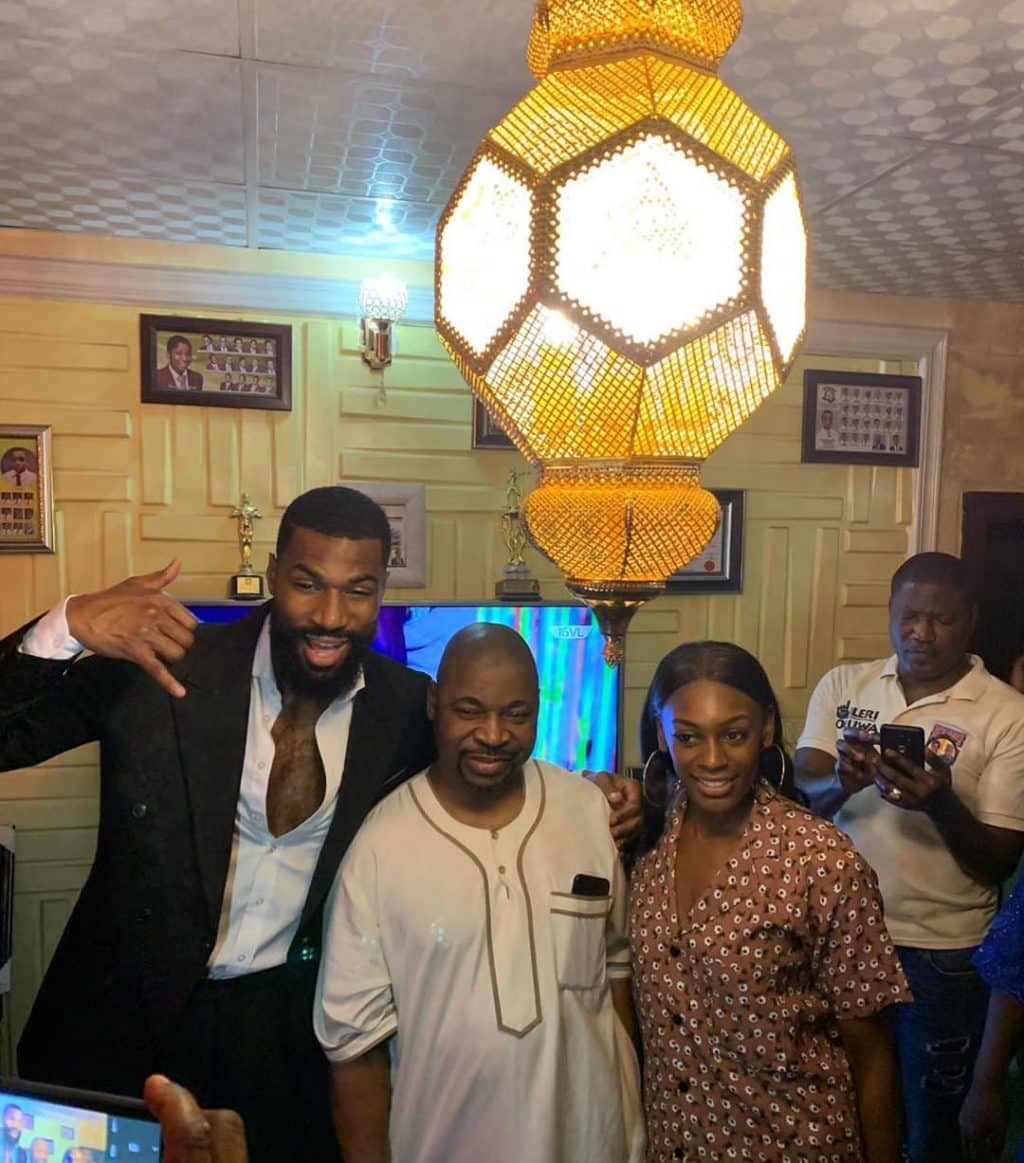 In a video shared widely online by Edward’s team during the time, Mc Oluomo expressed his support for the BBNaija housemate with the contestant’ s wife , Perri Shakes -Drayton, standing all smiles beside him . 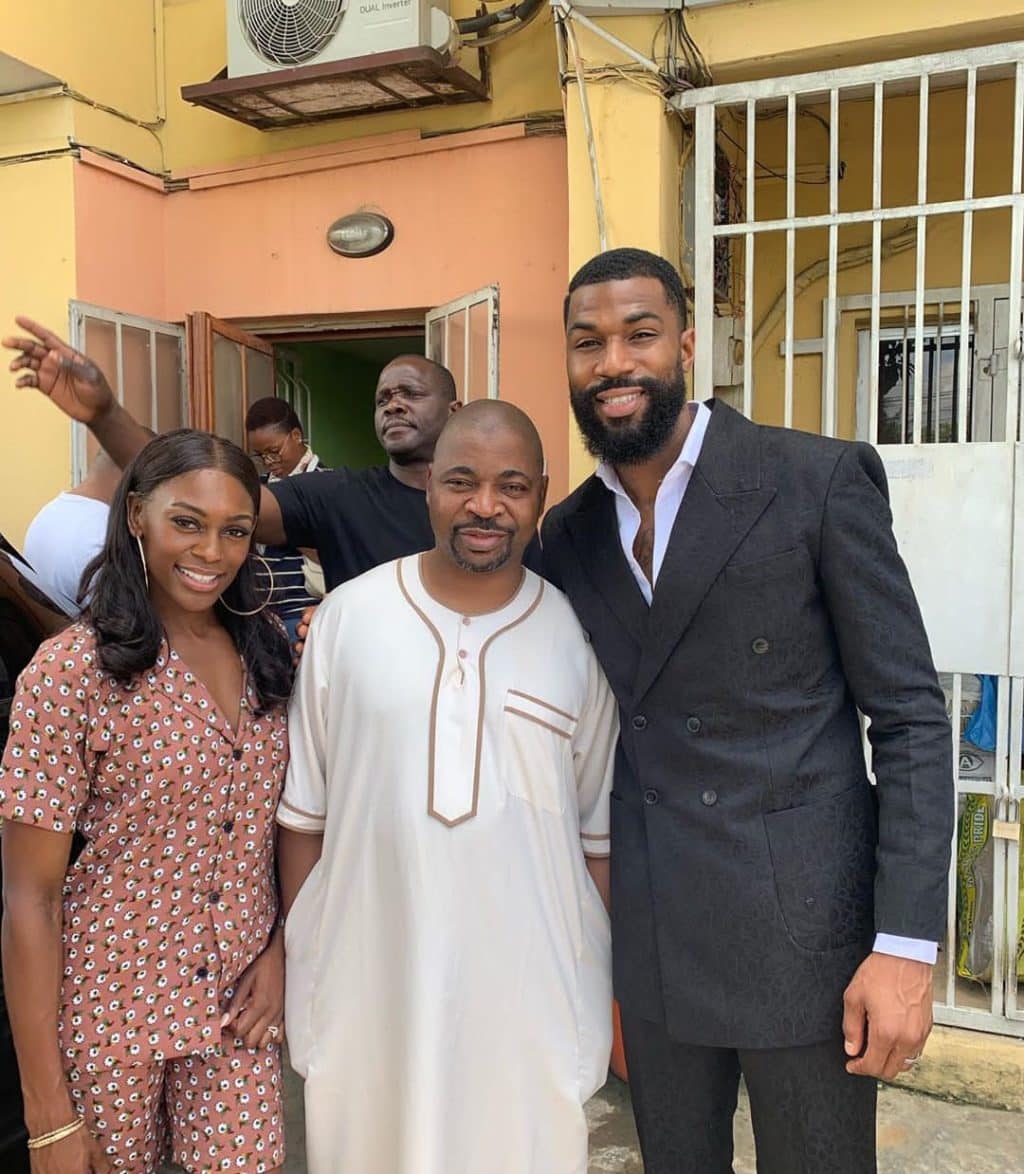 Mike, returning the favour, paid a courtesy visit to MC Oluomo’s residence, together with his wife, Perri Shakes- Drayton, to thank him for his support.

Please share this:
BBNaija’s Khloe opens up on being pregnant out of wedlock