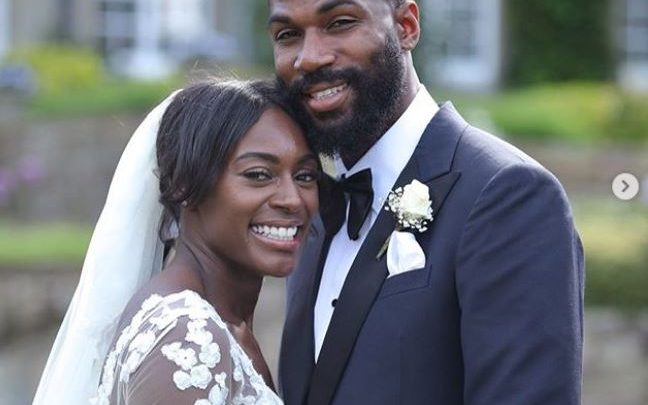 Perry Shakes-Drayton has arrived Nigeria for the first time to meet her husband, BBNaija contestant Mike.

Mike is currently in the final of the Pepper Dem Gang edition and stands the chance of winning N60million. 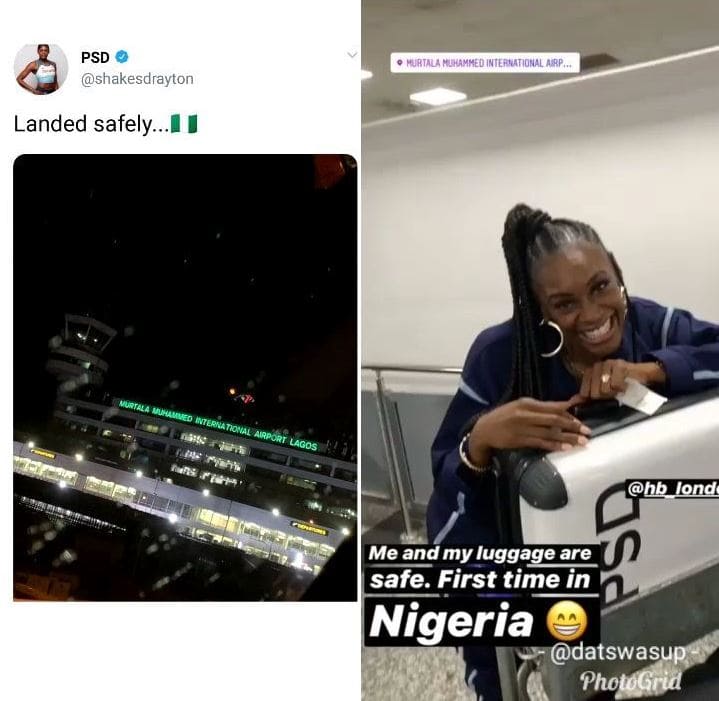 According to Mike, the highest point in his life was the day he got married to the love of his life, Perri Shakes-Drayton, an Olympian and a TV personality.

Mike got married to Perri last month in London.

The lowest point in his life was when he was banned from representing Nigeria at the 2018 Commonwealth Games. He’d still come to the Big Brother Naija House even if he had a million dollars because he never backs down from a challenge.

Again Ruggedman accused of sleeping with his friend’s wife, he reacts

What will you do with the prize money: I would continue to grow my business.

What irritates you most about other people: Negativity.

Why will you be a fan favourite: I am positive and I have a keep it real personality.” 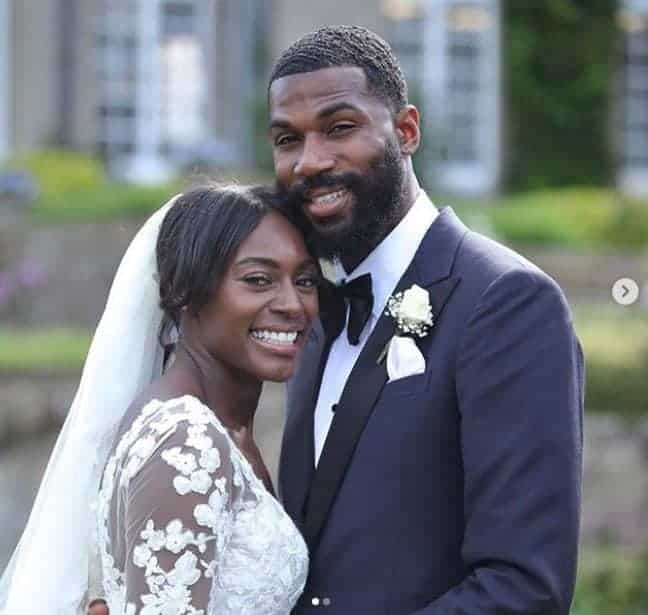 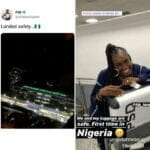