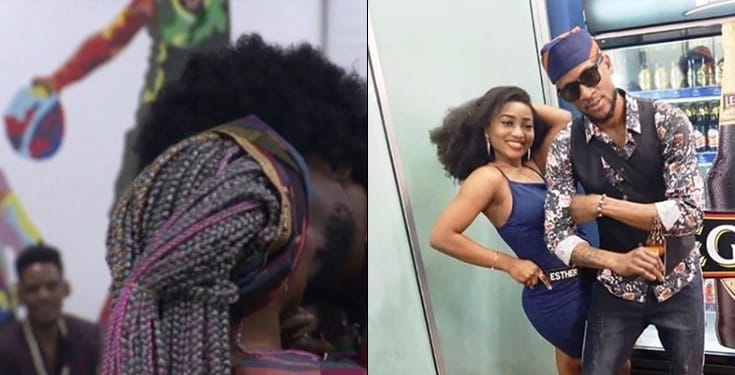 Bbnaija’s housemates, Omashola and Esther were captured on camera kissing passionately, during their Thursday night drama presentation. The theme for yesterday’s Thursday night drama in the Big Brother house was ‘Love life in the 50s’ and each group put in their very best to perfect their drama. 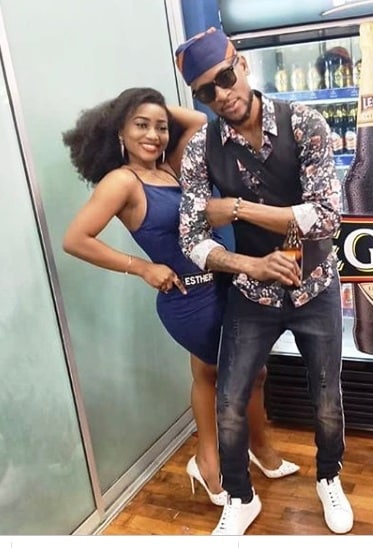 ALSO READ:   FaceApp: What Wizkid, Funke Akindele, Odunlade Adekola, and other celebrities would look like at old age (photos)

Based on the quality of their story, play and wardrobe, the Iconic team won the Thursday Night Presentation of the back to the 50s stage play. The teams includes, Tacha,  Khafi, Sir Dee,Frodd,Seyi and Enkay. 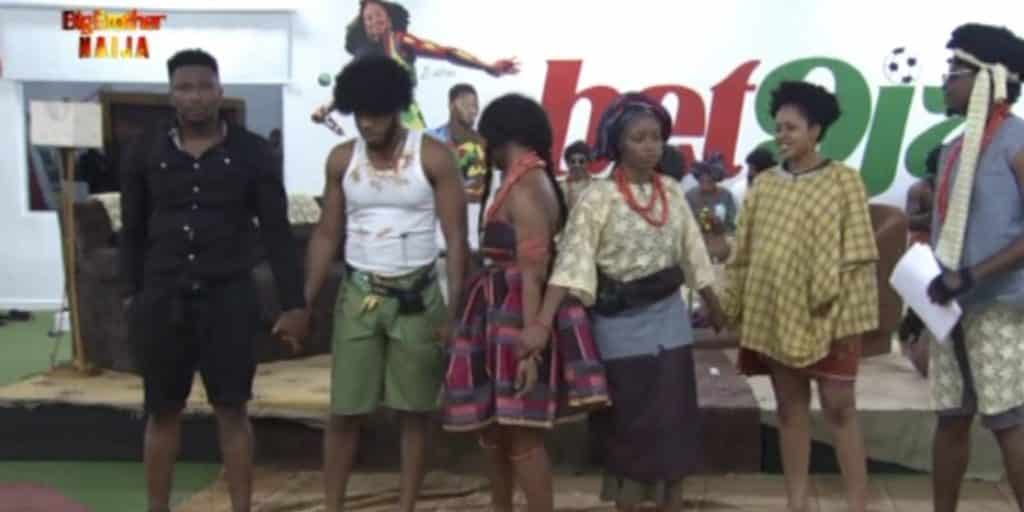