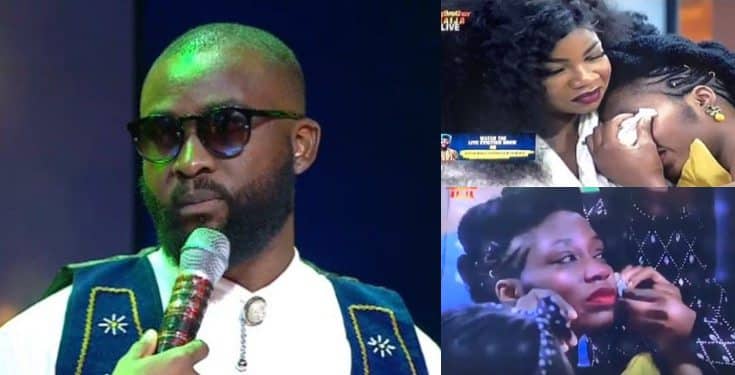 It’s currently an emotional moment for Khafi as her love interest, Gedoni, has been evicted from the Big Brother house. Gedoni was sent packing during the live eviction show yesterday evening.

Shortly after he was evicted from the house, Khafi broke down in tears, and has remained inconsolable.

Please share this:
“No Matter What You Are Going Through, There Is A Lot In Store For You”, Mercy Encourages Fans