BBNaija: Motorcade Used To Campaign For Omashola In Warri 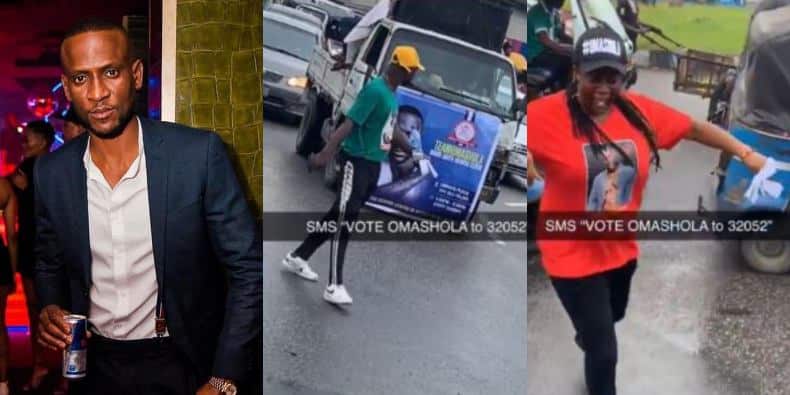 Big Brother Naija contestant, Omashola, is getting massive support from his home-base in Warri, Delta State.

Some supporters and fans of the 38-year-old BBNaija ‘Pepper Dem’ housemate went on a campaign rally to canvas for vote for him, as they drove around Warri in a motorcade.

The campaign is intended to encourage Warri residents to vote for their “waffi” contestant.

Mr Jollof, a popular Instagram personality, was captured in a video canvassing for support for Omashola.

ALSO READ:   Bbnaija: Being With Gedoni Has Made Me Lose Focus On The Game- Khafi Opens Up

Omotshola is a model who has become popular for bringing comic relief to the reality TV show. 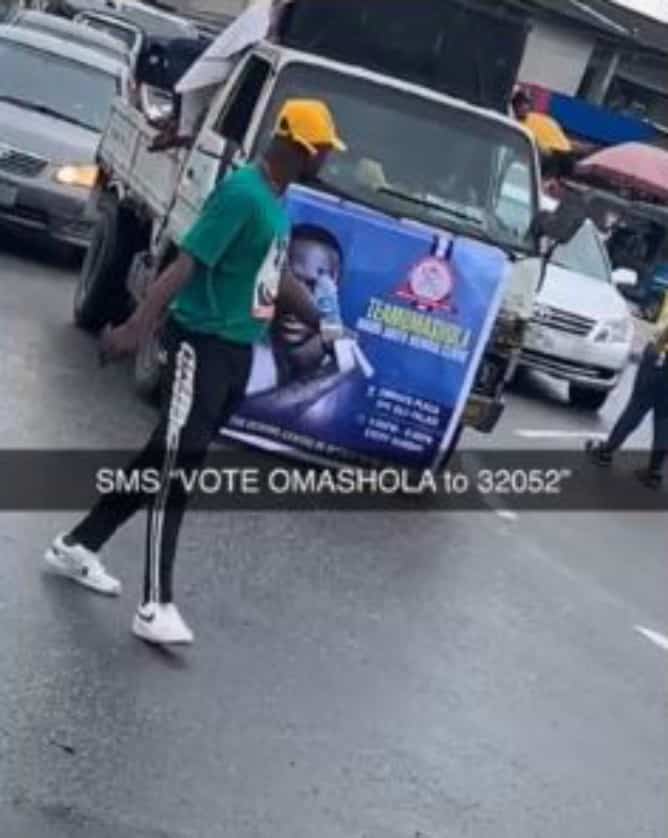 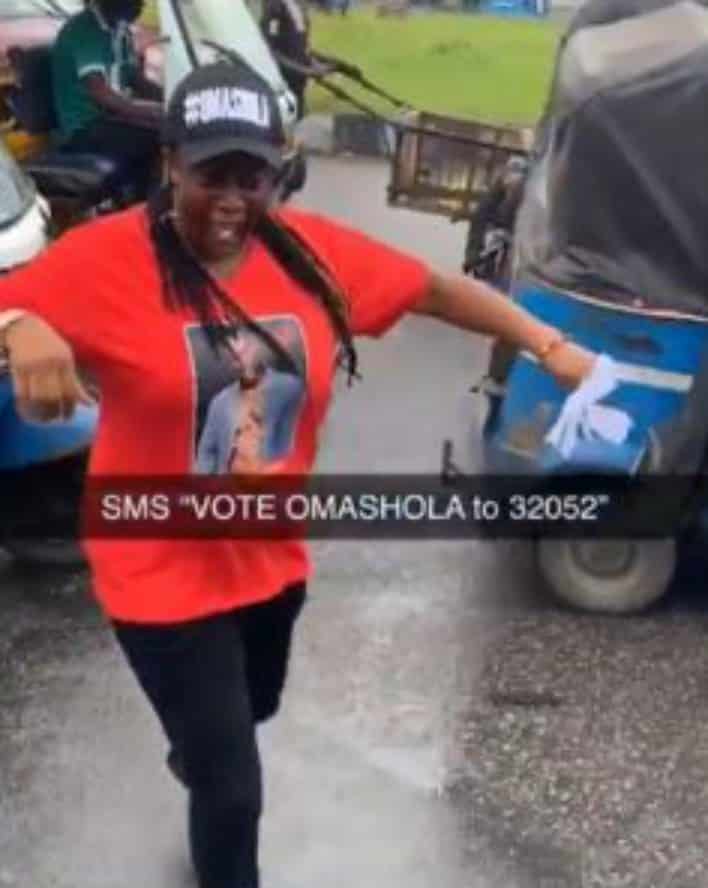