BBNaija: My ‘Bum Bum’ Has Nothing To Do With My Victory — Mercy (VIDEO) 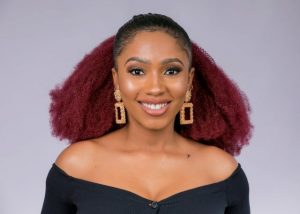 Mercy, winner of the Pepper Dem edition of BBnaija, has finally reacted to critics that said she won the reality TV show because of her massive ‘Bum Bum.’

Speaking during an interview, Mercy said her body has nothing to do with her success because she put in her best during the arena game which would not have been possible if she was using just her ‘bum bum’ in the house.

Read Also: BBNaija;s Mike Is A Model Of An Ideal Young Nigerian: Melaye

Mercy has something to tell those who think her body made her win #BBNaija.