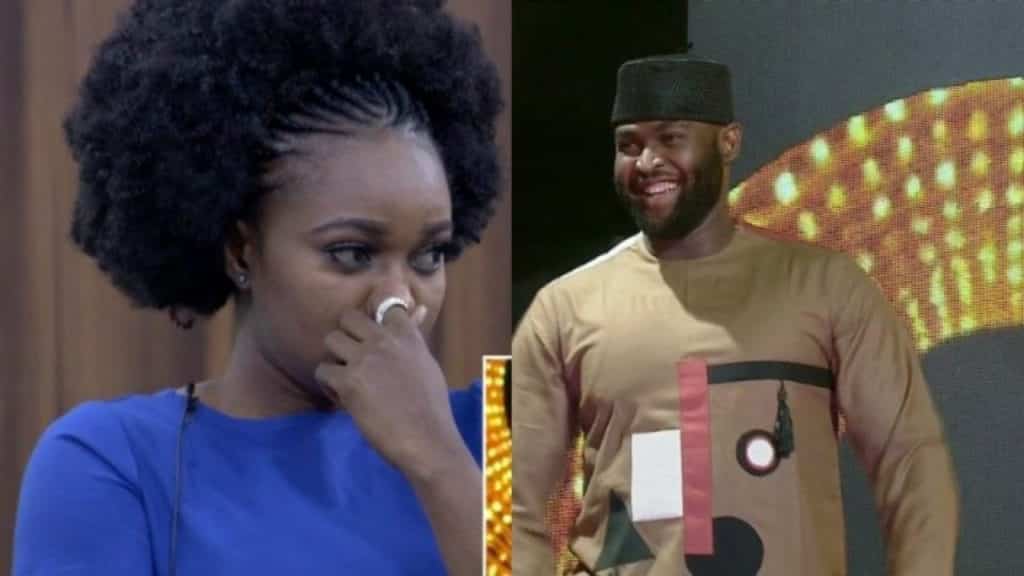 Nigerians, on Sunday reacted to the eviction of Nelson and Thelma in the ongoing ‘pepper dem edition. Reports has it that Nelson was evicted on Sunday, during Live eviction hosted by Ebuka Obi-Uchendu.

This makes it sixth and seventh housemates to be evicted from the reality show.

Reacting, Nigerians on Twitter said Thelma will be missed every Saturday night party. 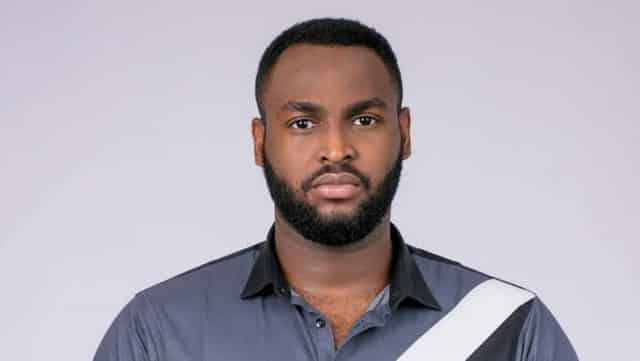 Here are some comments  gathered:

Atunwaya12, “Frodd will sleep like a baby this night now that Nelson is gone.

Afolobys, “Big brother this year we no understand you ooo u go tell us say na 1 person u wan evict before we know u go change ham to 2, this year.

Folarinka, “I think the organizers of Big brother this season have to take a long look at themselves and the selection process, aside a couple, it’s been quite terrible #BBNaija.”

Etido, “Thelma, sad. who will dance zanku for us every Saturday #BBNaija.”

Okezie_okeke, “loving this eviction, let see whether Esther will stop lying down on the bed since his pillow @Nelson has gone. #BBNaija.”

Laposhebi, “It’s official Saturday night parties will be super boring henceforth with Thelma and Tuoyo out nothing to look forward to ago.” 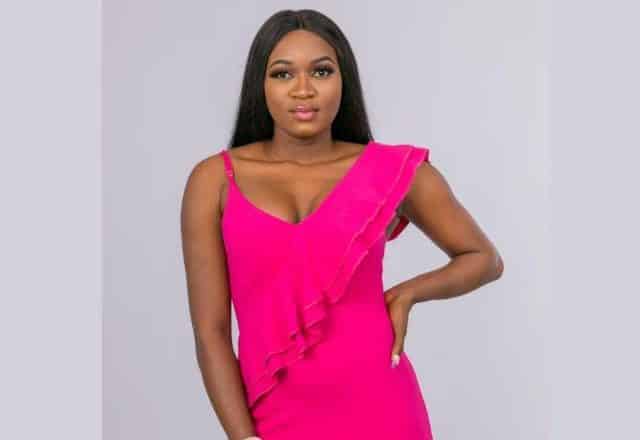 @fedtus_ovo, “#bbnaija of a truth the best eviction ever is Thelma’s eviction. Thelma shouting you want to see my nude body, just wanted to cause commotion even when d guy was begging. Strategy strategize her out. #omashola for the money.”

@Harvelez, “So Thelma didn’t read the love letter she stole. So what happens to Tacha’s letter now. And the person she wrote it to got evicted. Are you thinking what I am thinking#BBNaija.”

@gideonogbonnac, “When I thought the big babies Nelson and Gedoni will be leaving. I didn’t see Thelma’s eviction coming. Chai. #BBNaija.”

@Real3AAA, “#BBNaija biggie please always put all the housemates on nomination for possible eviction every week to the final week so they can be serious day by day. @BBNaija.”