BBNaija: ‘No Love Interest Between Esther And I’ – Frodd (Video) 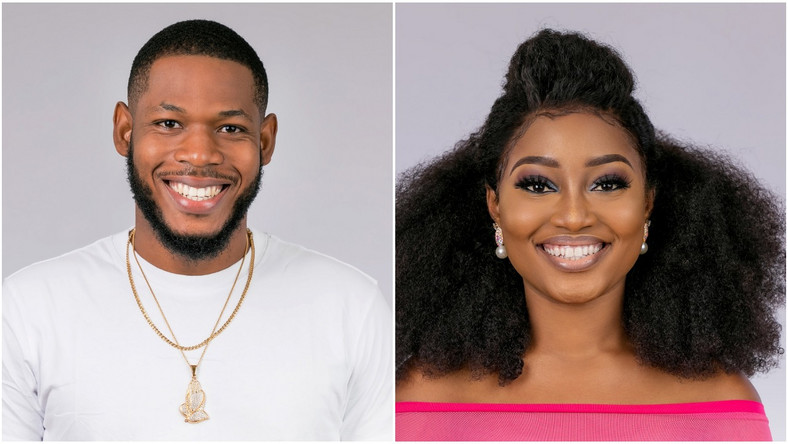 Former Big Brother Naija Housemate, Frodd has taken to his Instagram to explain his relationship with Esther.

Information Nigeria recalls that there was a rumour going on that placed the two as lovers at some point.

READ ALSO: ‘You Will Find The Perfect Person But I Am Not The One For You’ – Esther Tells Frodd

While Frodd has explained that there is no friction between him and Esther, a video that showed the duo, kissing at the finale suggests the opposite.