#BBNaija: Omashola celebrates himself as he turns a year older today

Big Brother Naija 4th runner up, Omashola is so full of joy and excitement as he turns a year older today, 13th October, 2019.

Omashola has taken to instagram to share the moment with his fans. The housemate has decided to celebrate his birthday with his fellow housemates at Quilox club, Victoria Island. 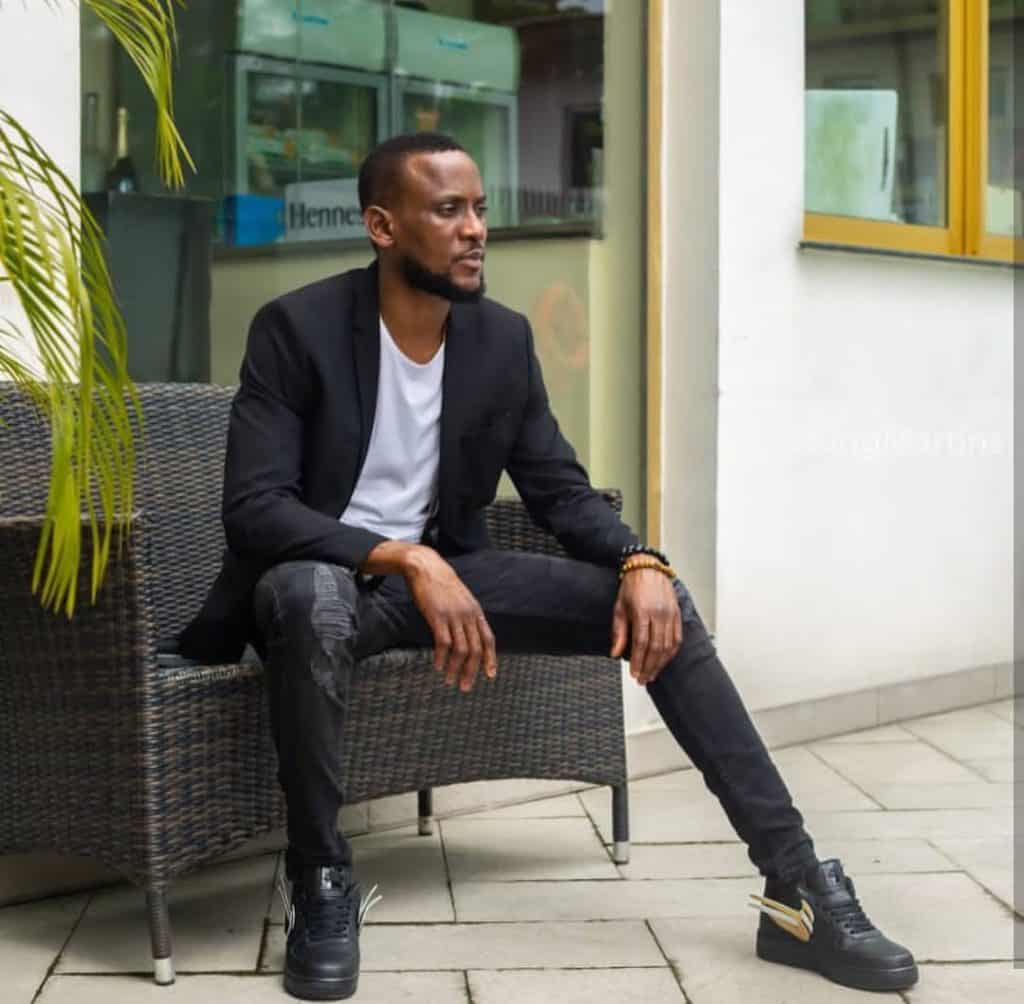 Sharing the birthday wishes which his housemates and fans sent to him, Omashola feels so thankful to everyone who has made out time to celebrate his new age with him.

Omashola was one of the finalists of the just concluded reality show and making the final five cannot be described as being lucky.

Rather, he was among the finalists because of his die-hard fans who voted painstakingly to keep him in the house.