BBNaija: Omashola Threatens Not To Leave Show After Coins Got Stolen, Elimination Looms[Video]

Big Brother Naija 2019 housemate, Omashola has threatened not to leave the house if he is eventually evicted on Sunday.

Omashola on Sunday morning threatened Biggie after his 100 Bet9ja coins were stolen. 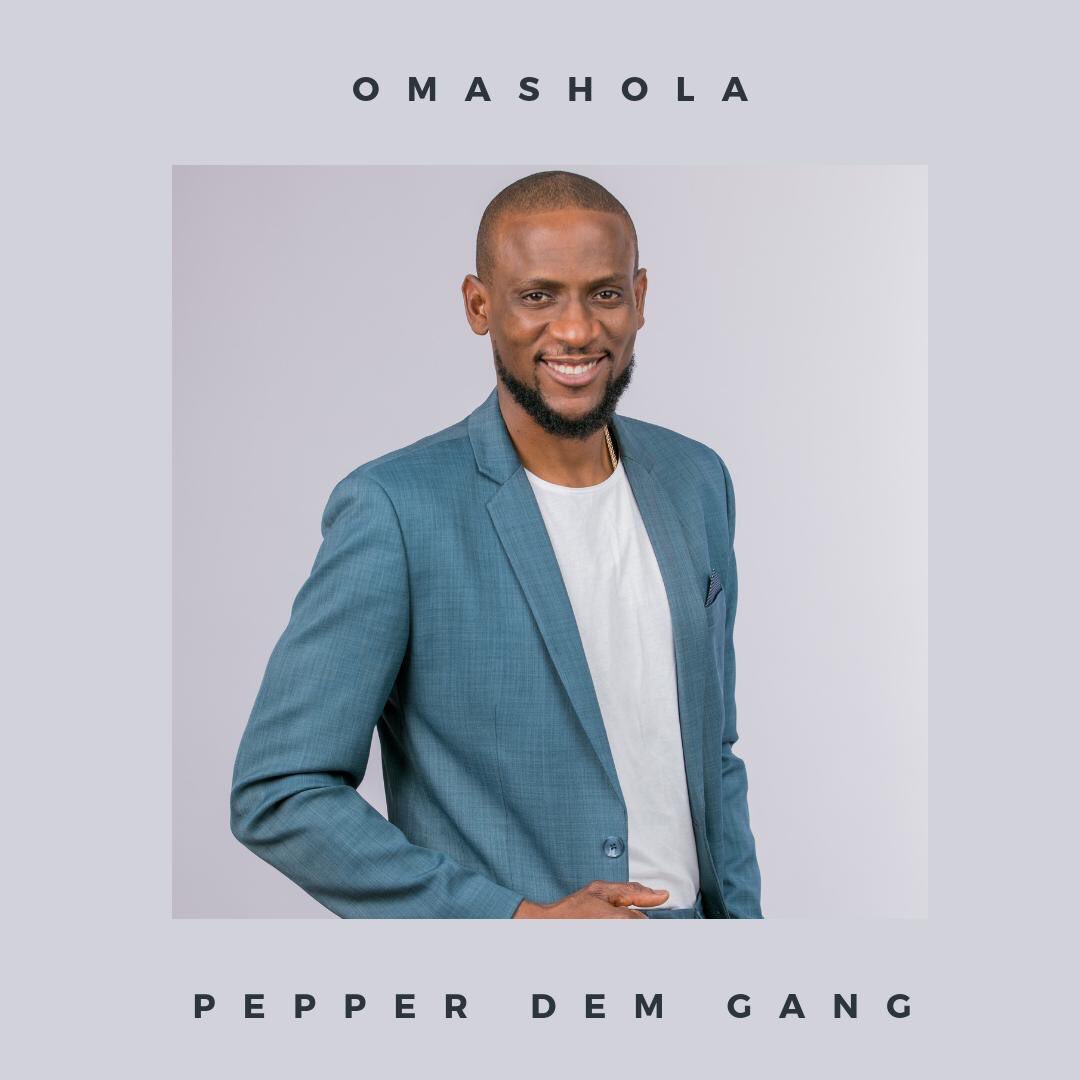 Meanwhile, Biggie had said in a memo read by the Head of House, Jeff that the housemate with the lowest coin will be evicted on Sunday. Jeff read:

Omashola said he had 120 Bet9ja coins and he placed the coins inside his Bible before heading out for the Saturday party and upon getting into the dressing room after the party, he discovered that 100 out of the 120 coins was missing.

Omashola poured out aggression on every member of the house, threatening to scatter the house if his missing coins are not found.

Please Share this on:
#BBNaija: Laycon’s gossip about me will not change my promise – Kiddwaya