BBNaija: Omoshola takes decision to be on his best behaviour after Tacha’s disqualification 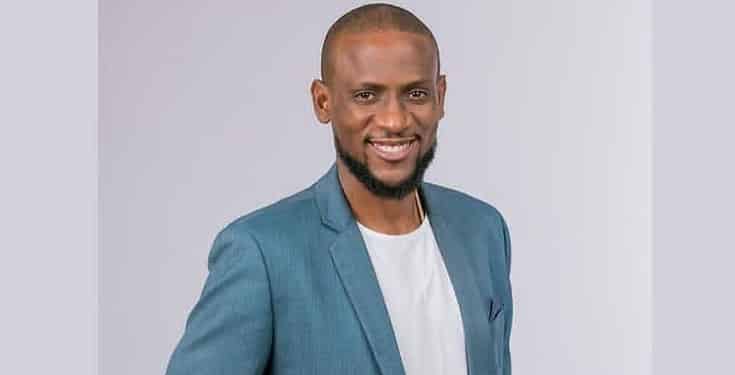 Following the disqualification of Tacha aka ‘Port Harcourt First Daughter’ from the Big Brother House, Omashola has decided to be on his best behaviour till the end of the show.

The disqualified housemate apparently got into a physical fight this morning with her co-housemate Mercy, which resulted in her automatic disqualification from the house.

Reacting to her disqualification, Omashola stated that he never believed the day would come, that Tacha would be disqualified from the house.

He has now taken a firm decision to treat his last weeks in the Big Brother house as ‘gold’ and abide by the rules, as the environment keeps getting more tensioning by the day.
‘I think say na me dem go pursue go house. I’m not shouting no more’, he said.