Veteran singer, Ice-k, a member of the defunct singing group, Artquake has described the disqualification of Tacha as a poor decision from the organisers of the reality show. 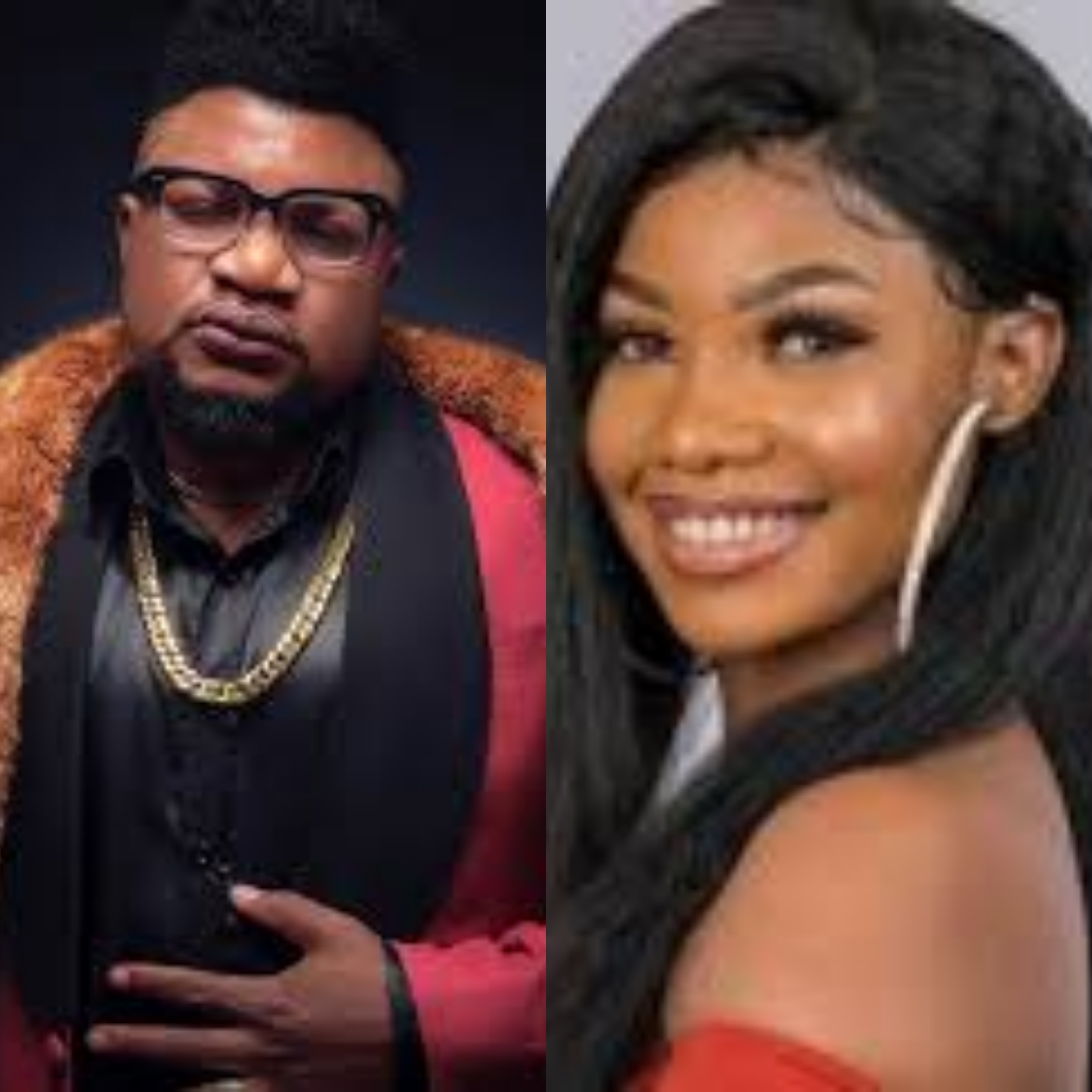 The controversial housemate was disqualified following her physical assault of her fellow housemate on Friday.

However, after seeing the vote, she got during the eviction show, the veteran musician has described her disqualification as a poor decision considering the amount she generates for the show.