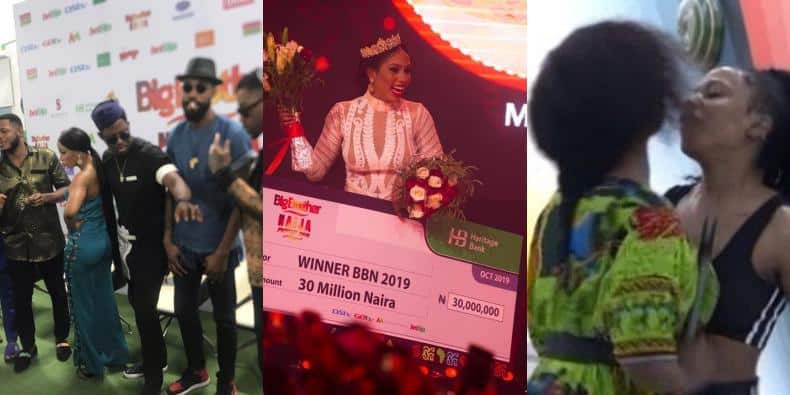 Before the Grand Finale of the Big Brother Naija “Pepper Dem” show, Mercy and her fellow housemate, Tacha had a brawl, which apparently led to the disqualification of the latter.

Mercy who at the end won the Season 4 of the reality TV show has finally reacted to their bitter brawl, as well as the latter’s disqualification

During a press conference today, with the winner of the show, Mercy and first runner up, Mike as well the other 3 runner-ups, Seyi, Frodd and Omashola; Mercy declared that Tacha is someone she admires a lot, and she’s ready to settle with her. 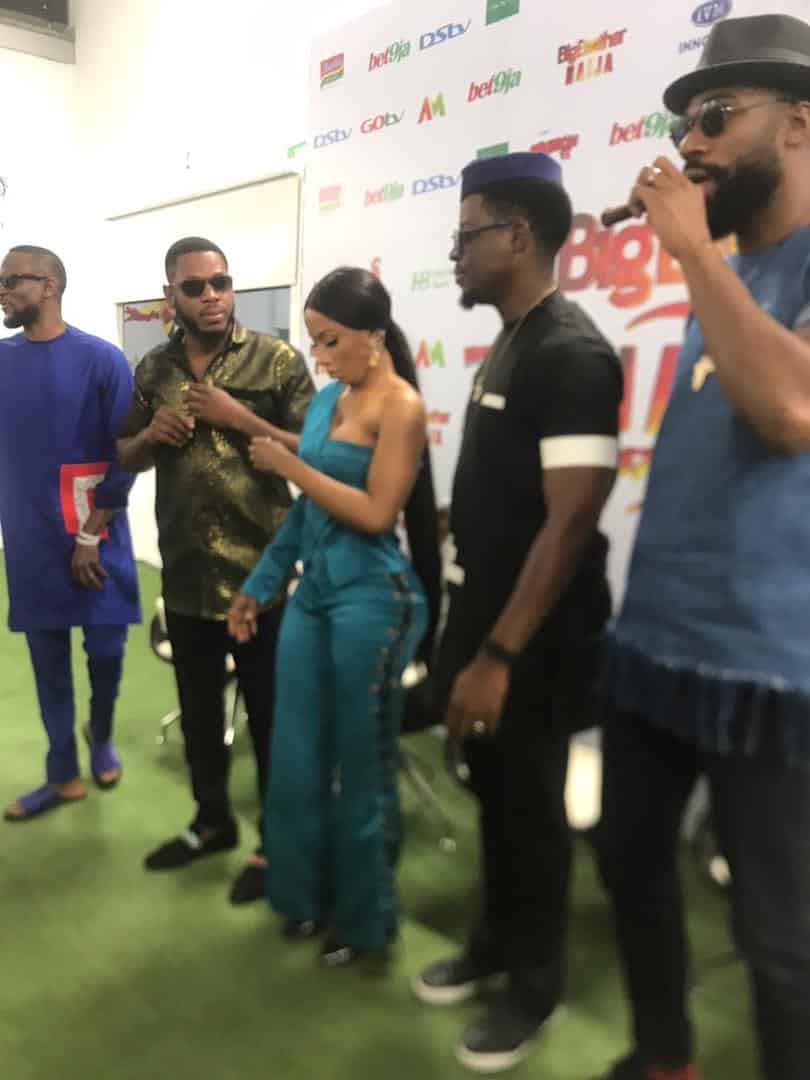 “Tacha is someone I admire and I’m definitely going to settle with her as regards whatever had happened between us.”, Mercy said while answering a question from a journalist. 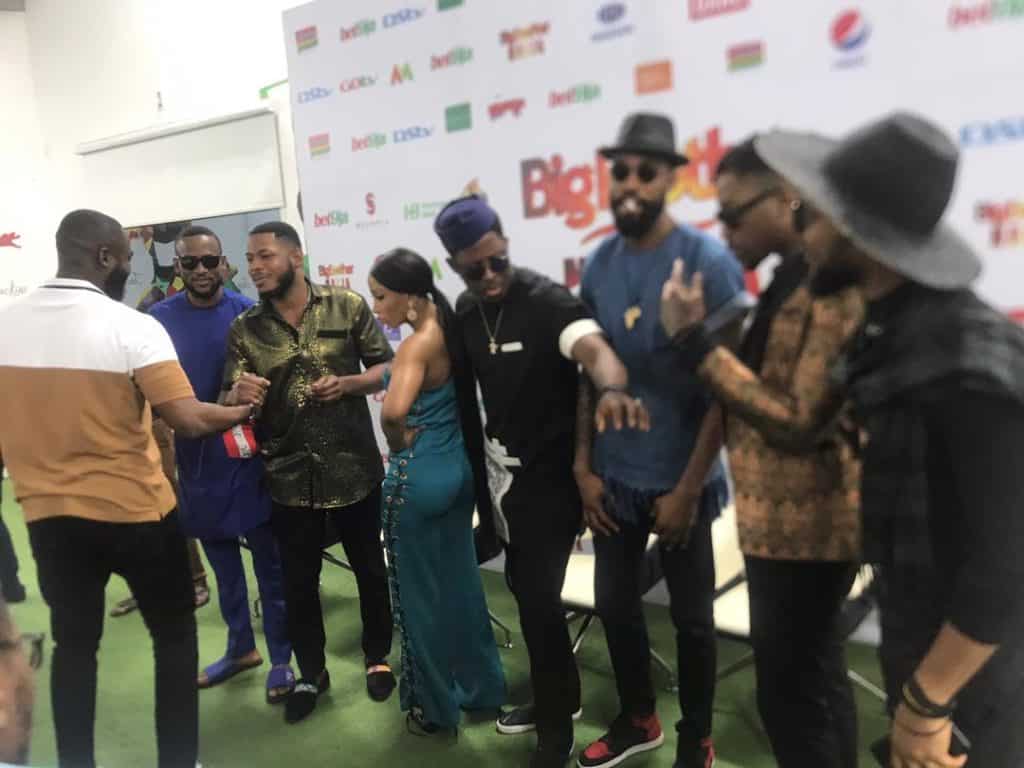 See Photos/video of the N25 million Car Mercy will be going home with Here.