#BBNaija: Prince reacts as Tolanibaj accuses him of using her as ‘strategy’

BBNaija housemate, Tolanibaj, on Friday night confronted Prince about their relationship. Both housemates became lovers after Prince professed his feelings for Tolanibaj. 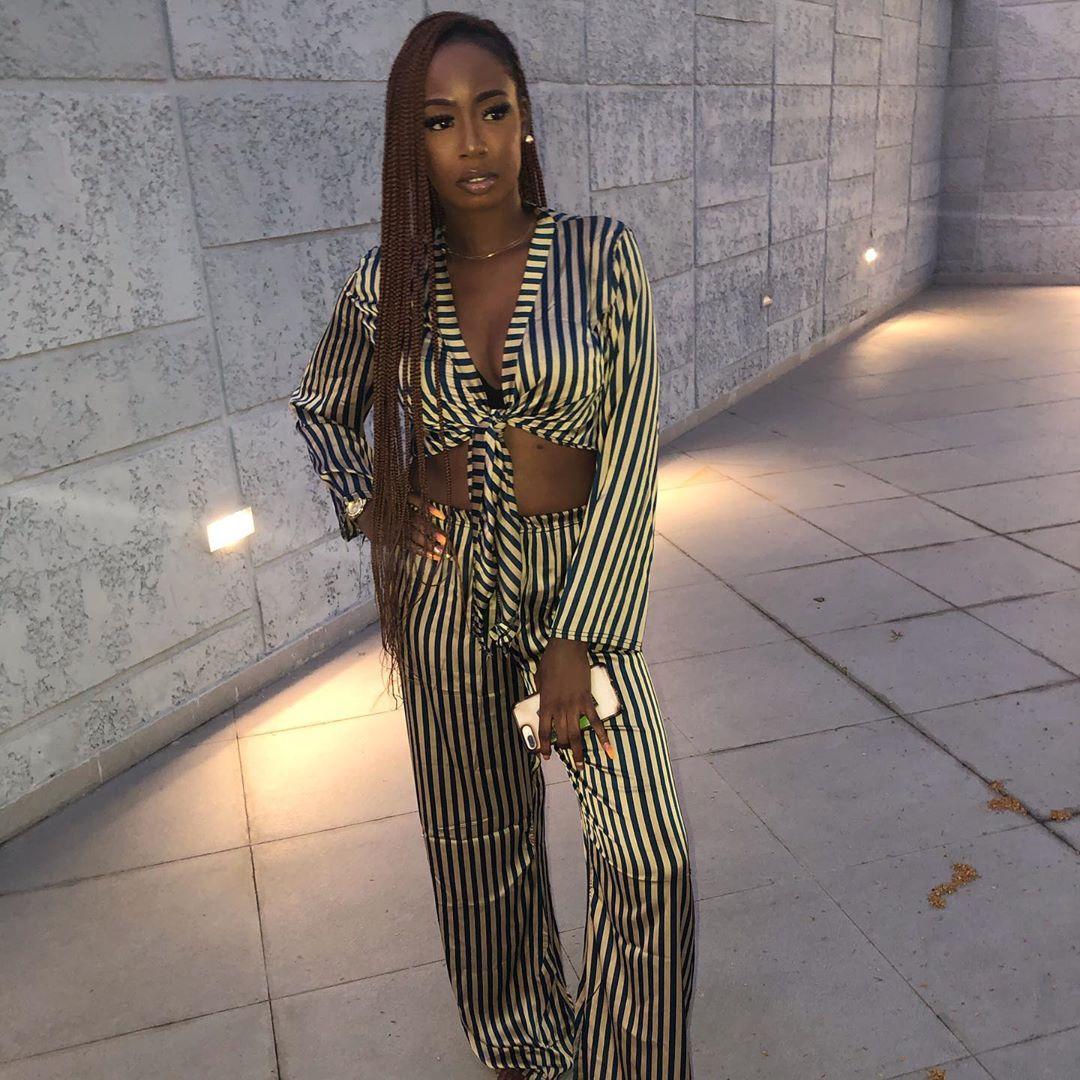 Tolanibaj, on Friday night said she knows she’s a prize on the outside and would not take half of what she does here.

She accused Prince of not putting effort in the relationship and using her as a strategy.

“I know you are Mr Nigeria, but housemates even notice we are not so close anymore. Your energy is not there. It feels like you’re using me as a strategy.” 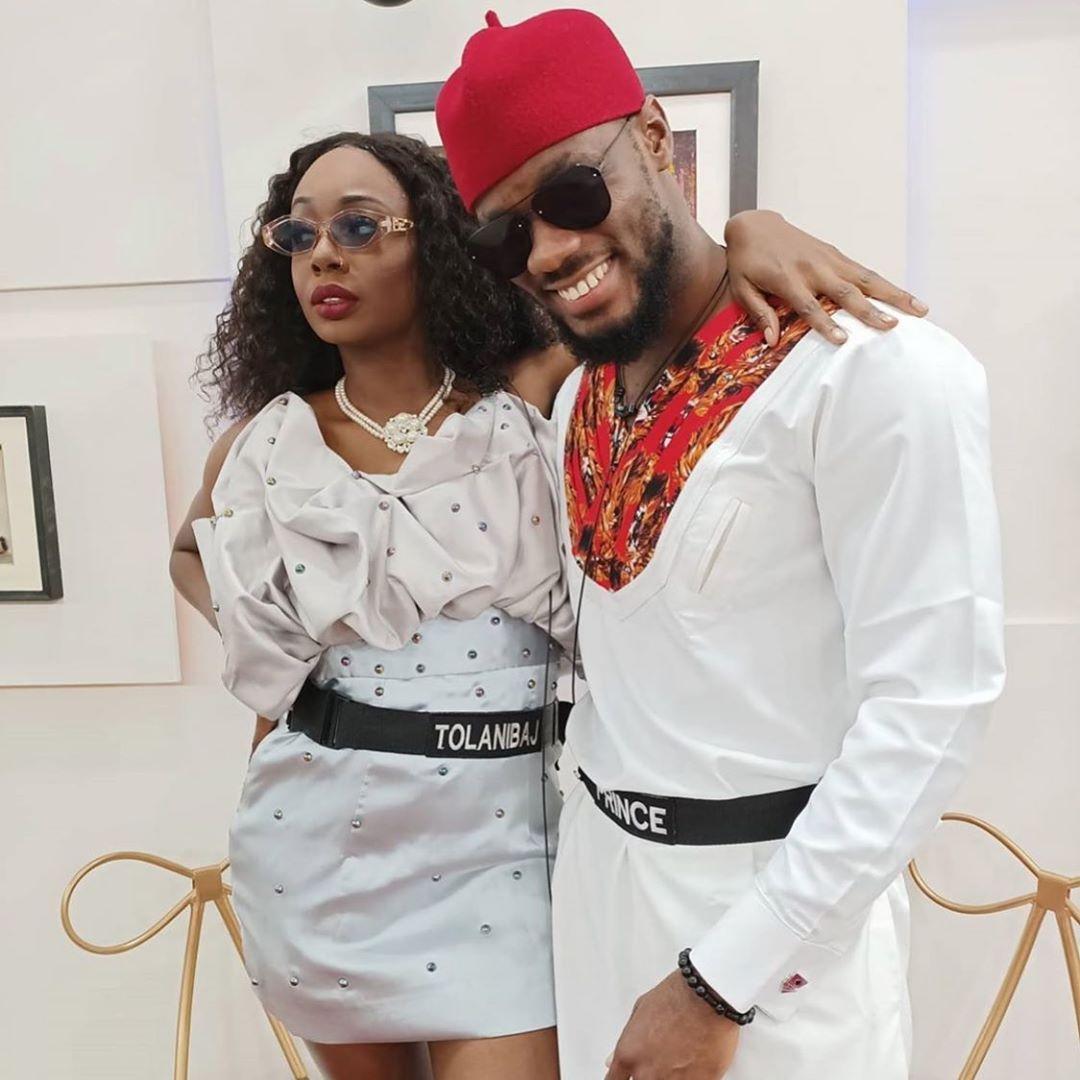 However, Prince responding said he is not using her as a strategy and would never use anyone’s feelings to win the game.

“Being with you is not a strategy and I would not do such on national TV. You’re misunderstanding me. The last thing I’ll want to do is use someone’s emotion as strategy to play a game on national Tv.

“It’s more of a damage to me than to you. I understand how you feel. I’m doing a lot of things wrong and not familiar with your love language, but I’ll do better,” Prince said.