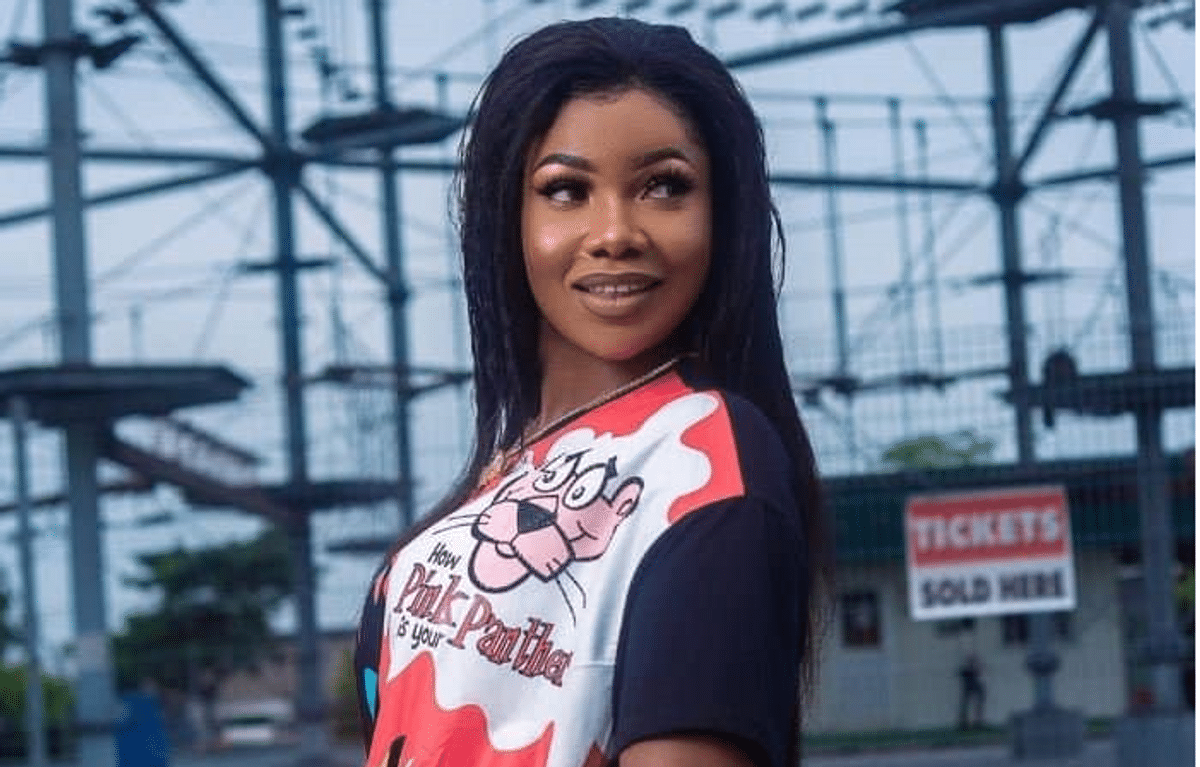 After Tacha was disqualified on Friday night, the singer quickly released a video where he was shaming Tacha for her ‘body odour’.

Reactions to the video have been divided as some Nigerians have called out the singer for taking it too far, others are very excited about the song because Tacha ‘deserves what she got.

Read Also: Nigerians More Concerned About Tacha Than Fate Buhari Has Thrown Them In: Fani Kayode

Zlatan is a bastard😂😂😂. This bout to be a jam tho. #BBNaija pic.twitter.com/c3DbJeXgrp

Tbh, that stuff Zlatan did was unnecessary.

When South Africans were killing Nigerians Zlatan couldn’t drop a song about Xenophobia, but he’s quick to drop a track about Tacha trying to bully her calling it fun, bullshit. #BBNaija

She called Mike stupid.
She called Mercy a slut.
She called Omashola a barking dog and a chihuahua. She was rude and cruel to almost everyone.

But the truth be told,
Tacha was no angel.
No need sugarcoating it.

Tacha is now the victim because of Zlatan? Wait I don’t get. What are you people saying? As much as I know that some of the bants went too far, she brought it upon herself. Stop your hypocrisy cus when you’re insulting our president you don’t think of his mental health too. 🙄