Esther Agunbiade has been involved in modelling since her time at the BBNaija show ended on eviction.

The young lawyer and actor is presently being mentored by A-list Yoruba actress, Mercy Aigbe and she has been modelling for her fashion store.

Esther has got the shape and the big bum that has been attracting thousands of fans. She now has over 400,000 followers on Instagram.

Her recent pictures have been captivating fans. With Mercy Aigbe behind her back, she might achieve a lot in the industry.

She recently parted ways with Frodd to focus on her career. 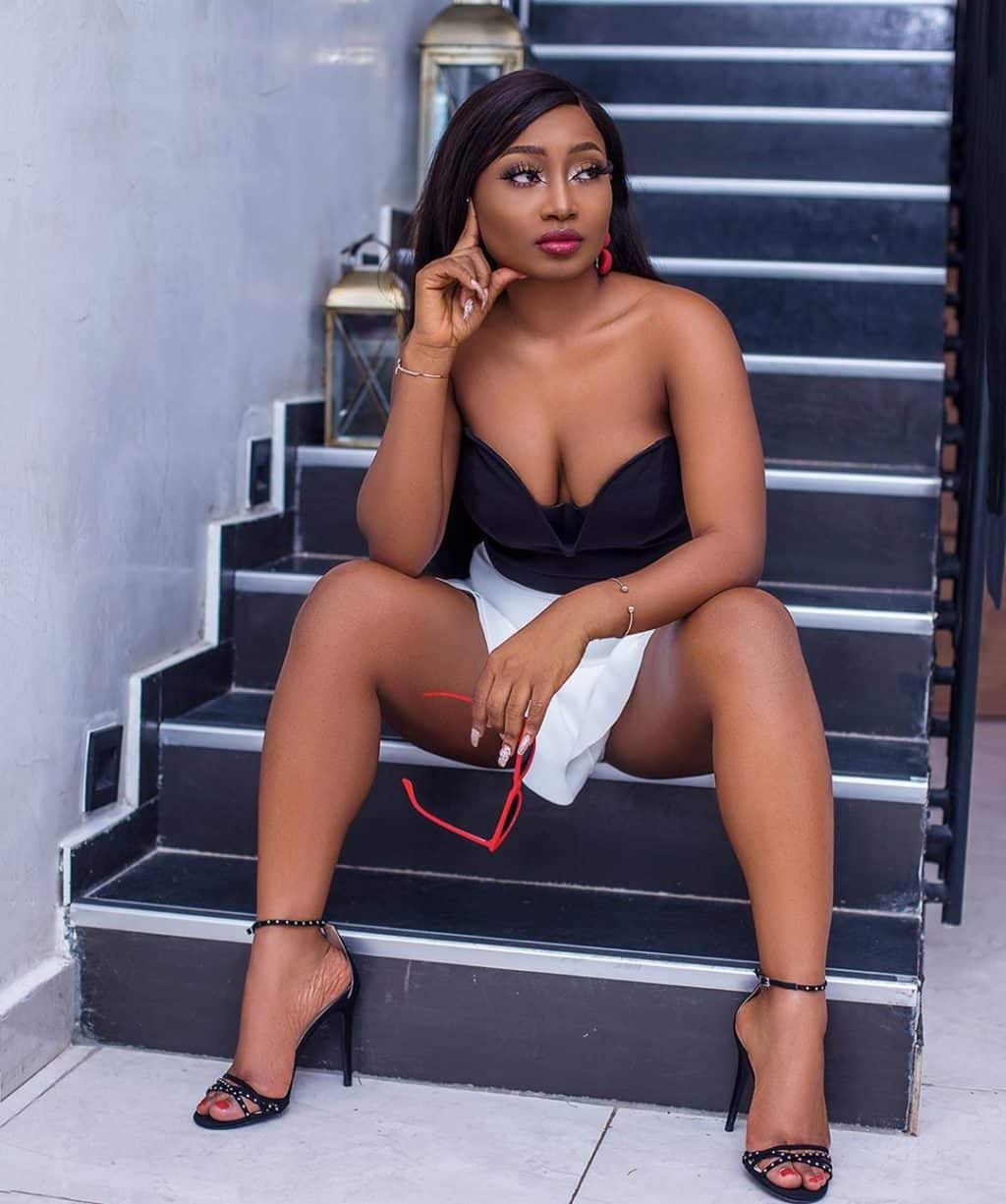 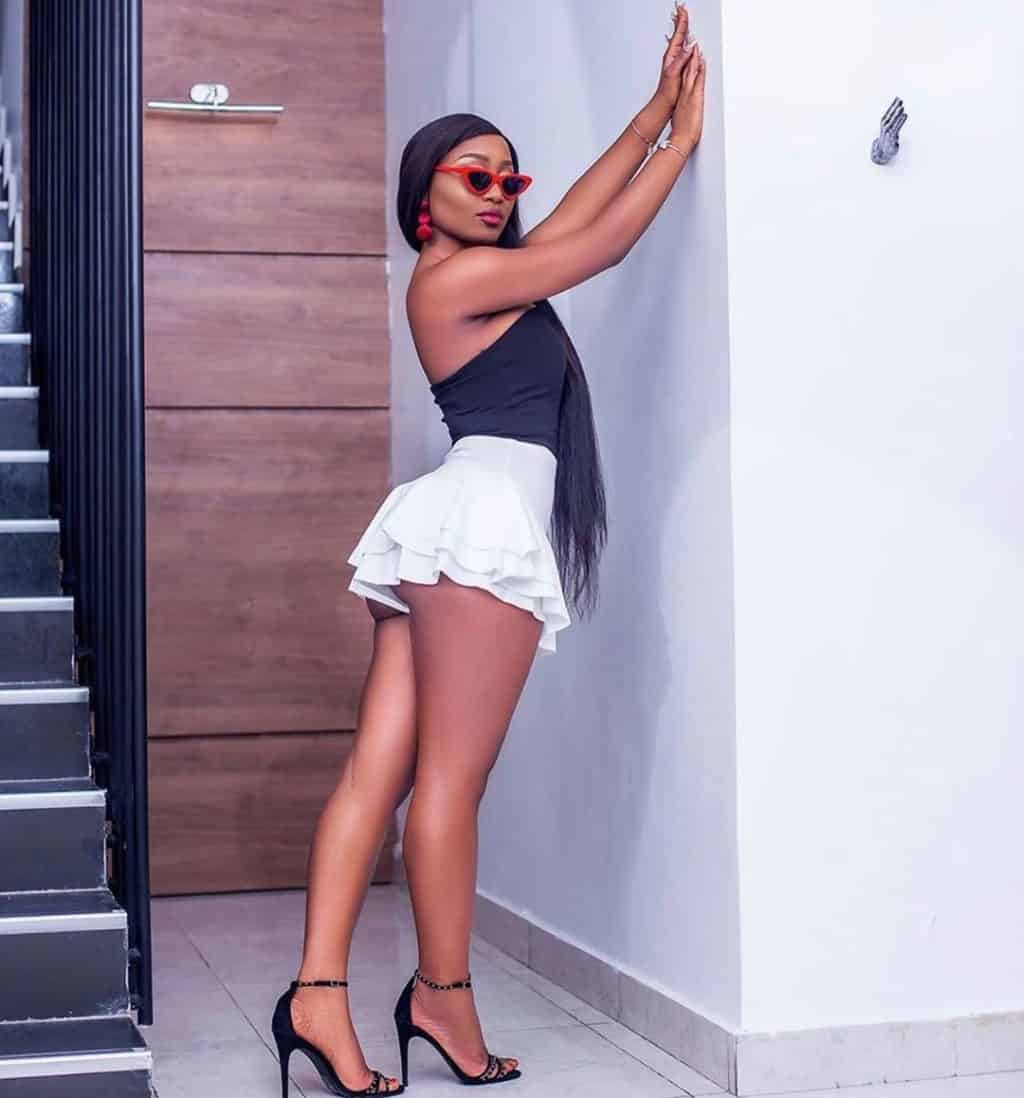