The outcome means any of Venita, Elozonam, Frodd, Khafi and Omashola could go home on Sunday. 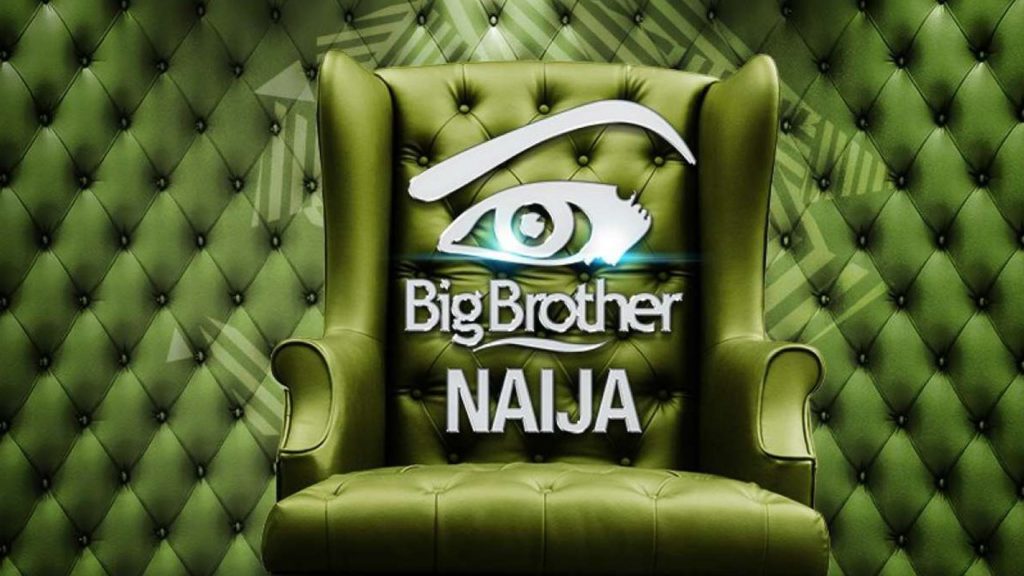 However, Seyi, who won the veto power card, saved and replaced himself with Khafi.

ALSO READ:   BBNaija: Why Frodd Needs To Check Himself – Tacha

The housemates up for possible eviction this week are Venita, Omashola, Frodd, Khafi and Elozonam
Here is how the housemates voted: